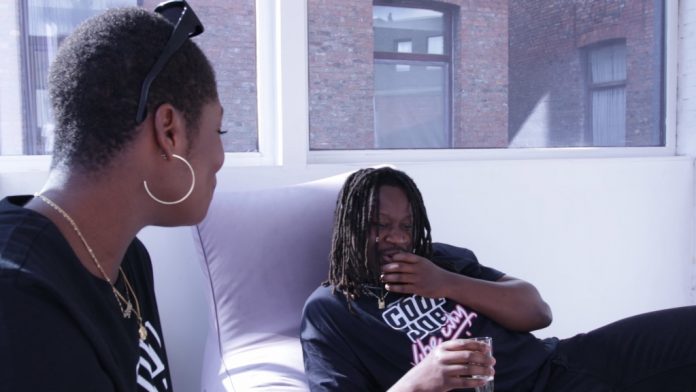 ‘Queen’ as he calls it, is a love song recorded on seductive instrumentation produced by the ‘Ololo’ hitmaker, i-Pappi.

The instrumental is seductive which led me to think about the initial phase of flirting with a beautiful woman. And as a 90s R&B lover, I was inspired to create a feeling that is reminiscent of Foxy Brown & Backstreet hit single “Get me home”.