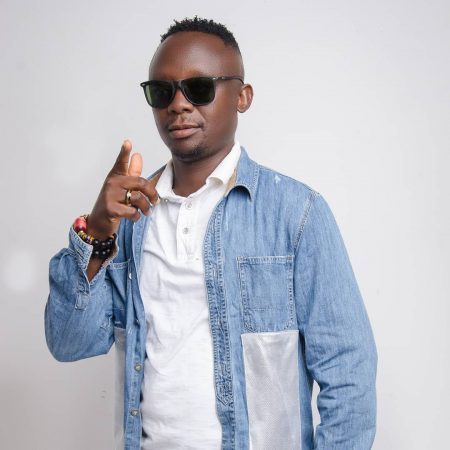 The hardworking and award winning gospel artiste, Kwabena Donkor, known by the stage name, KDM is set to release a song he says will keep many on their knees. A single he titled as “Wo Yie” is produced by Jakebeatz, arguably one of the best in the business of production.

According to KDM, the song is inspired by 1 Chronicles 16:34 which reads “O give thanks to the LORD, for He is good; For His loving kindness is everlasting.” Obviously, KDM is set to proclaim the goodness of the most-high.

KDM doubles as a Naval Officer (Chief Petty Officer Class 2) and has for years successfully combined work of his ministry (Song ministry, recording artists, Philanthropic activities among others) and his service to the country as a military officer.

He grabbed 3 awards during the NKZ Music Awards 2021 which detailed his hard work over the past few years. Due to his unquestionable dedication and commitment to what he loves to do, he has been nominated and shortlisted for various awards. It wasn’t therefore surprising when the Western Music Awards nominated him recently to commend his outstanding work. He is an incredible performer who has graced various occasions not only to sing but inspire his followers to be more in life.

KDM has his name written on amazing and timeless songs such as, “Only You Yah”, “Menim Wo”, “Shine on me”, “Miracle God”, “Yahweh” among others including two outstanding albums.

The gospel artiste whose work is motivated by the conviction that more souls have to be won for the good Lord through amazing melodies seems not to be giving up soon. He has made it clear on several occasions that his work as a minister of the gospel, is ordained to touch the lives of lost souls and persons struggling in life.

Clear your Playlist as we wait patiently for the revered man of God to serve us with a piece of spirited music.