He is undoubtedly one of the great rappers in Ghana at the moment. His strength for the past few years has placed him on a higher ground as one of the people’s favorite. After the release of his controversial song, ‘Barcode’ two years ago, a lot of rapper came at his nerves with over seventeen (17) replies yet he never paid attention to any.

Fast forward to 2020, he started the year with “Flowmatics 2” stating his plans for this year and what fans and the general music fraternity should expect.

Today, he has decided to reply ‘Nature’s call’ describing it as a greatest fall on the part of the artiste. He also added he could have used a different medium to address which ever issue he wanted to.. Since his delivery is far below reach.

The song is available on Youtube, Audiomack, Soundcloud and also expected to be on apple music, spotify in few hours.

Interact with Keeny Ice on 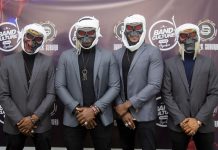 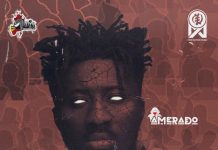 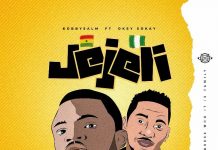 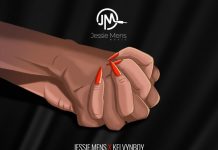 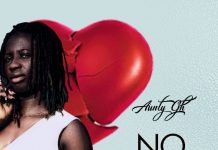 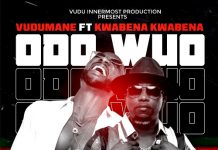 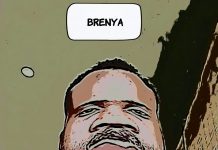 Brenya Drops New Song, Gets Ghanaians Jamming And Smiling To It 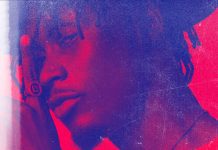 E.L Celebrates His Birthday With A New Project “Leaks1” 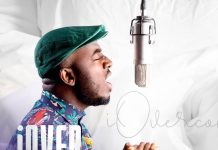 Singer EBA out with “I Overcome” (LISTEN) 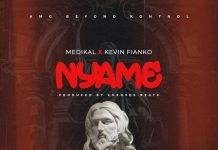 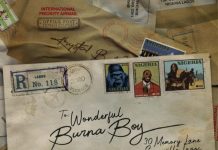