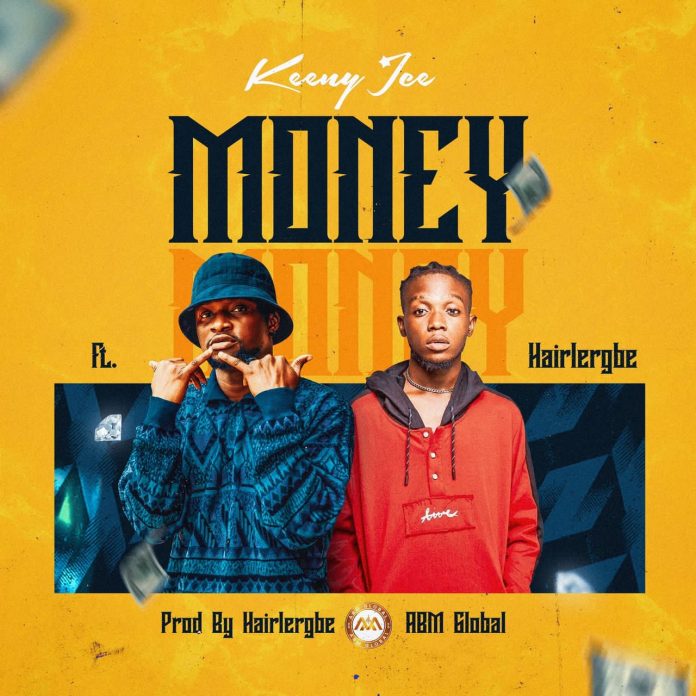 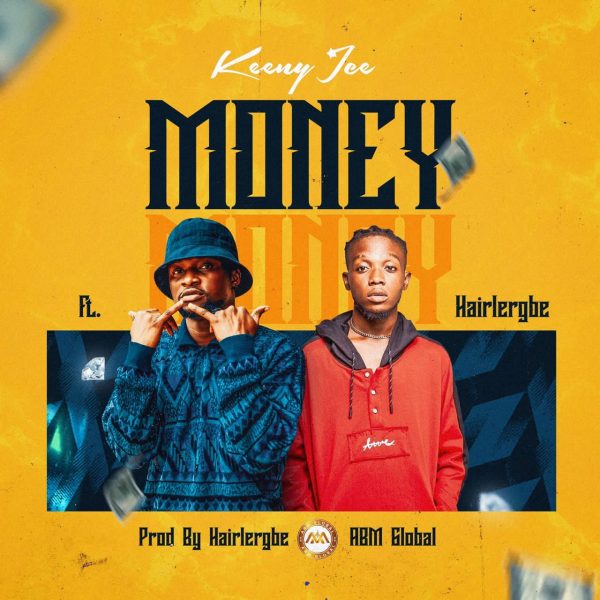 The song produced by Hairlegbe is Keeny Ice’s first single after a successful release of his debut Ep, Border vibes in February this year.

It also signifies the beginning of a new journey with his independent label ABM Global after a successful journey with Mo’shes musik about four(4) years ago.

The song according to Keeny Ice is an answer to numerous calls by fans to give them music. It also reveals is ability to switch from hardcore rap to something more commercial for the fans to enjoy.

He also added that he has songs lined up for music lovers before 2021 ends. The song is available now on all music streaming platforms worldwide.

Stream via Your preferred store

Connect with Keeny Ice on these platforms