He has been in the new for some time now after his breakaway from the Burniton Music Group label with him currently doing his own stuffs. You cannot doubt his talent as his strength with the live band performances is always visible matched with his afrobeats prowess. 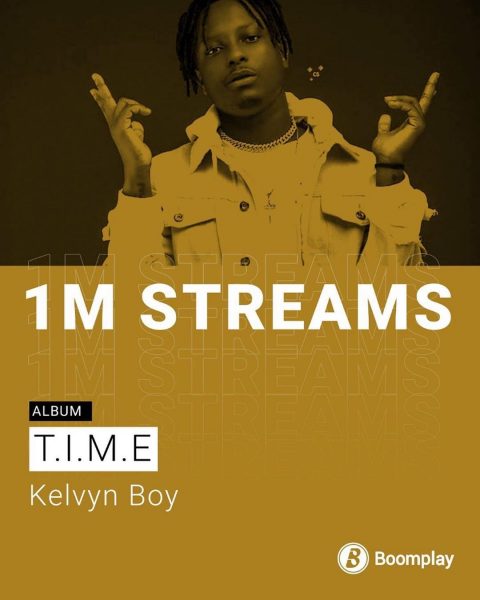 The EP is still hot like fire and you will enjoy it. His new single Killa Killa was released some few days ago as well. Stream the video down below and enjoy the EP as well.