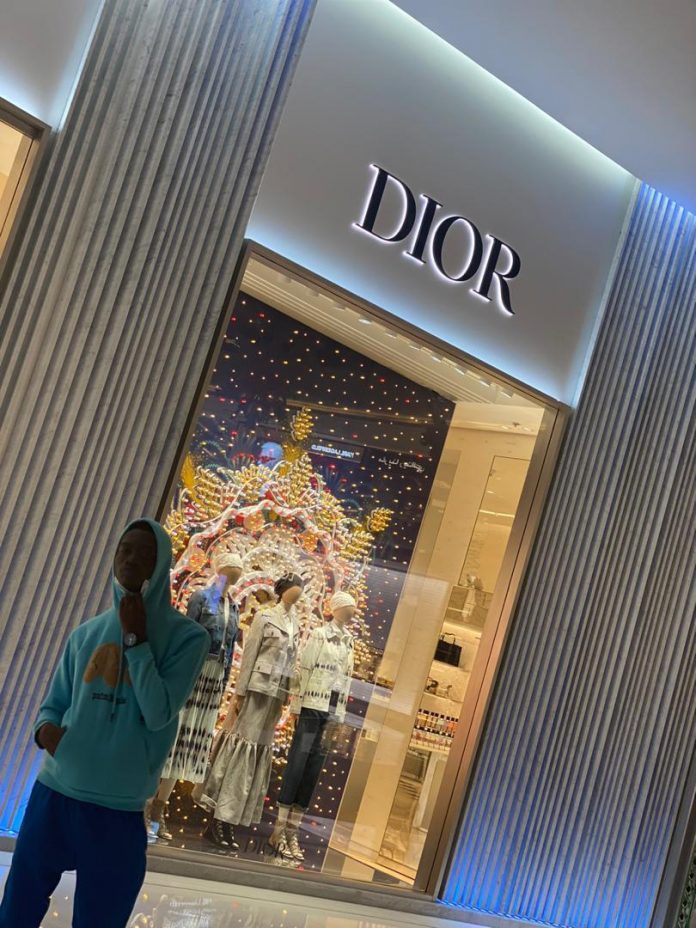 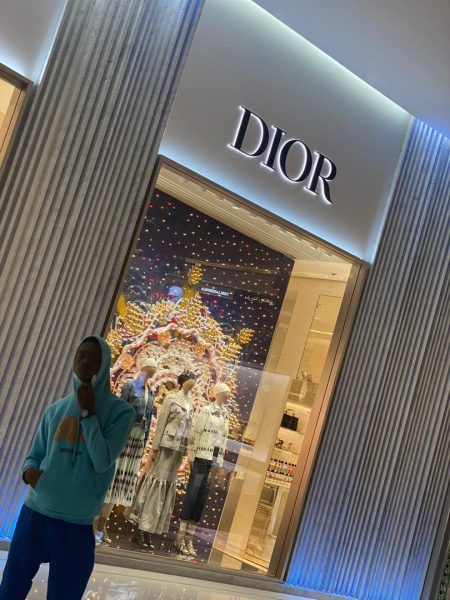 Ghanaians Artist and Music Producer Daniel Agyepong known in Showbiz as Kiyo Dee went straight to the top of the Charts right after the release of his third album titled Rookie On Air.

It’s a new season, and we’re still breathing” , the entrance statement Kiyo makes on his new tape starts off with the song titled HIGHSTREET which featured the Superstar King Koahi of the Morgan Heritage Family and his Homie Pablo Hxncho which talks about their Lives on this Music Streets.

Kiyo knowing his audience left no stone unturned in terms of production and this album undoubtedly is one that he has really expressed himself as a musician very well.

Rookie On Air talks about Drugs, Money, Sex, Demons & Love and it’s a must listen to tape therefore it wasn’t surprising to see it move straight to the Charts right after its release.

Still keeping his circles closed the project was produced mainly by Noize beats, Mindz tha kid and Blaze with Blaze also handling the mastering and executive production done by Noize. 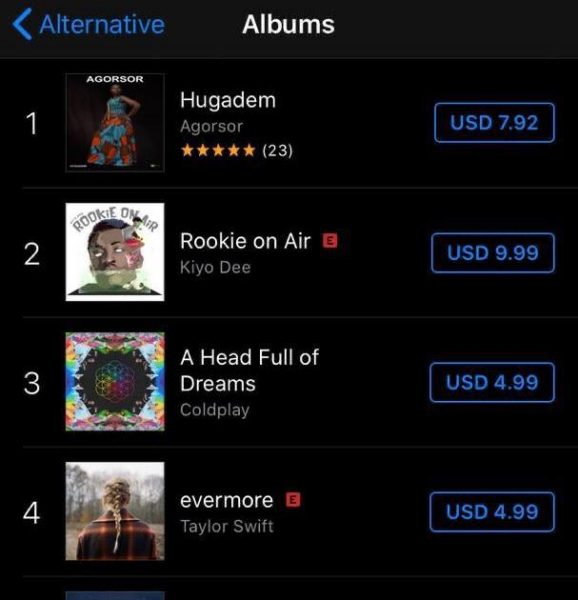 Features included Pzeefire, Izzik, KaY and Pablo Hxncho who all party with the gang on weekends at NEPTune.
The only special appearance came from King Koahi of the Morgan heritage Family.
And speaking of family this tape is still produced & published by Speech Productions