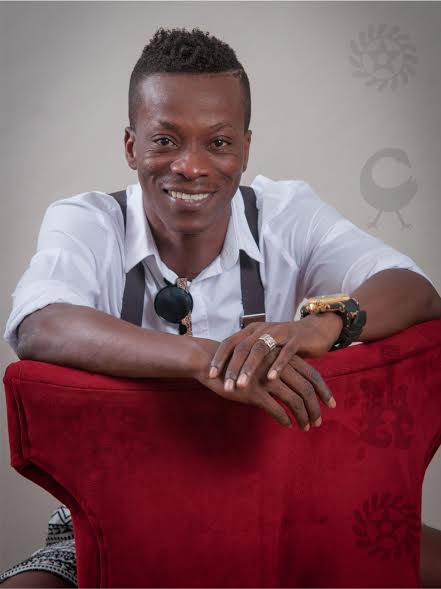 Ace musician Kaakyire Kwame Fosu popularly known as KK Fosu, is set to be honoured at the maiden edition of Oak Plaza’s Dinner with the Stars on the 30TH December 2016.

KK Fosu who recently re-plunged himself onto the music scene with three new singles titled: “Pani di Pani”, “Adekye Nsroma” and “Enkasa” which won him nominations in the MTN Music Video Awards as “Best Male Video” of the year and “Best Highlife Video” of the year in an interview, stated that he is very happy and honoured to be the recipient of such an honour. He also said that, this would be a wonderful way to end such a stressful and hardworking year.

In an interview with the Group Sales & Marketing Manager of Oak Plaza Hotel – Semira Anku as to why they chose KK Fosu for this honour, she indicated that as per their research KK Fosu has played an instrumental role in the 21st century highlife and needs to be appreciated. Also after they instituted their barbeque dinner with live band on Friday’s, they sampled opinions about who to be the first to be honoured from the highlife scene, and most people chose KK Fosu. She also indicated that this is going to be a quarterly event so the general public should expect the name of the next person to be honoured after this event.

As part of the honour, not only will he receive a plaque but his name will be engraved on the Oak Plaza Wall of Fame along with a lot of goodies from the Hotel. In attendance would be high profiled industry players and corporate Ghana. The general populace can also buy tickets from the hotel reception for One Hundred Ghana Cedis to be part of this celebration and also enjoy the special buffet dinner for FREE!!

Asked about his music business going forward, he mentioned that he would be releasing his upcoming album “AM BACK” in 2017. He also indicated that very soon he would be starting his “AM BACK LIVE BAND TOUR” around the world which would be his first full live band tour organised by his management.