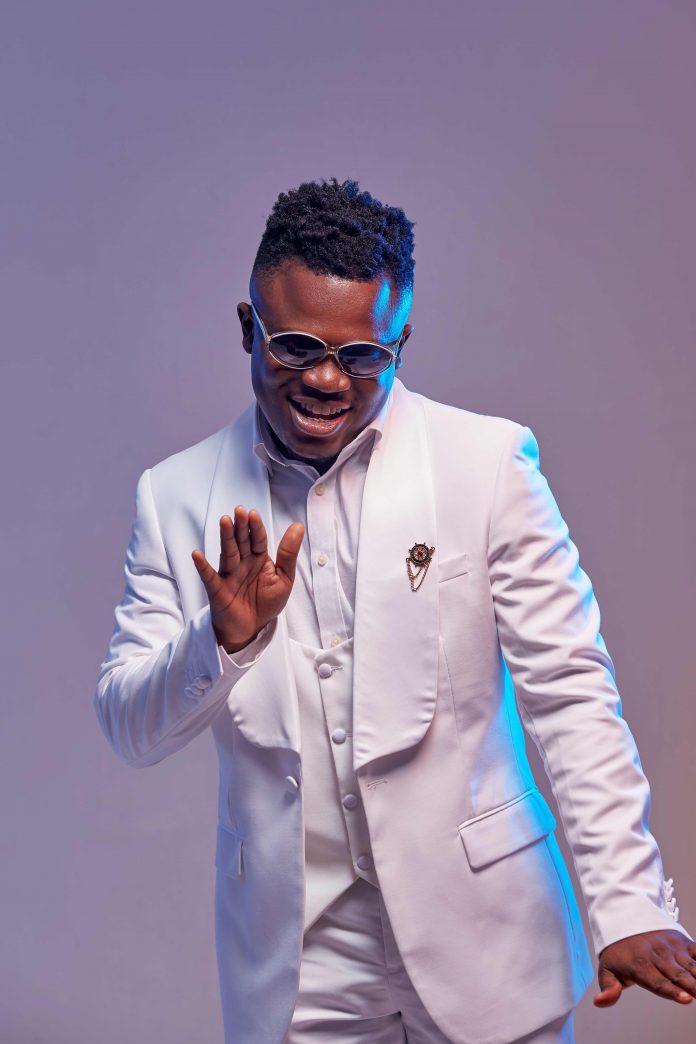 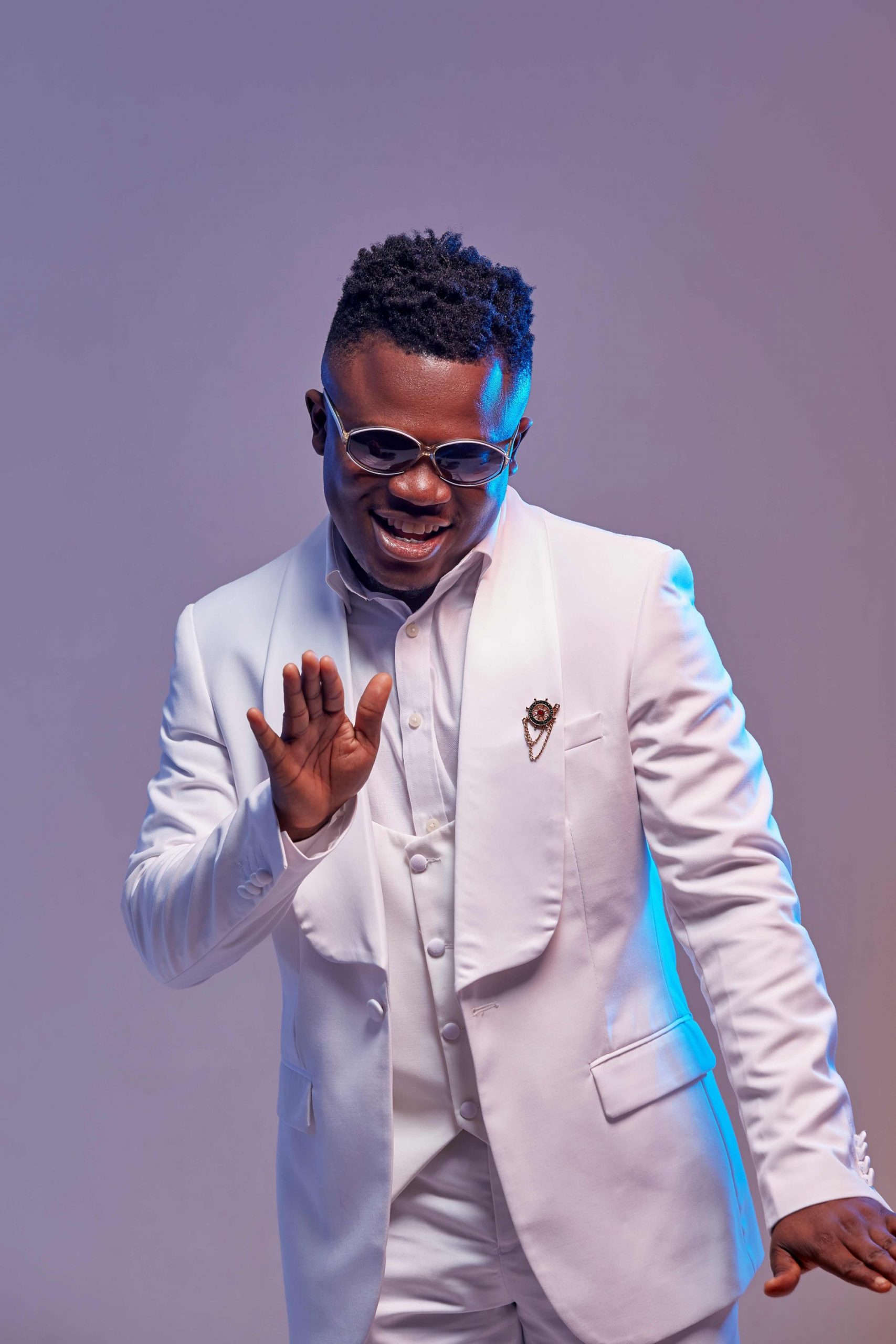 The song is the latest single from KobbySalm’s critically acclaimed album – “THE MIDST OF COMFORT (ITMOC)”. This song basically talks about how great God is, and that none can be compared to Him. The song was produced By MikeMillz.

The “Obiara Nse Wo” music video, which was directed by Carlo was premiered exclusively on his 4syte TV. It can also be seen on the KobbySalm official YouTube channel and will go live exclusively to TV stations nationwide.

“ITMOC” Is doing pretty well after it was released last Sunday 29th Of August.

Listen to the album here on your preferred music store – https://push.fm/fl/itmoc