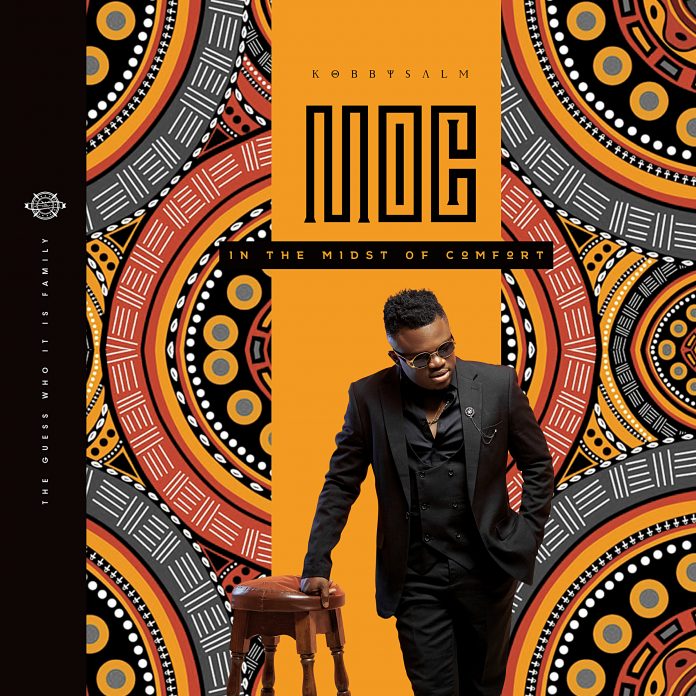 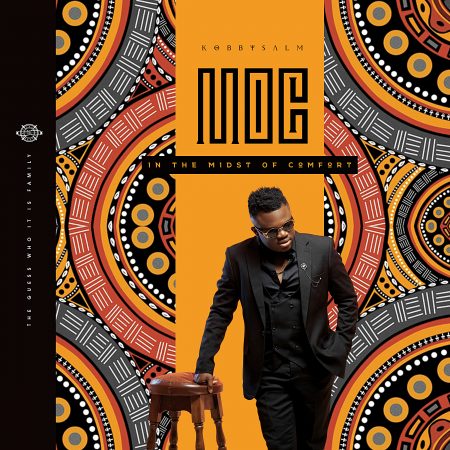 The 20 track project he calls ‘In The Midst Of Comfort’, is set to feature an eclectic mix of artists and bands including AfroHarmony, The FRA Band and even the afro-rock band Dark Suburb.

Other notable features include E.L, Efe Grace, Eric Jeshurun, Canton Jones and Calvis Hammond amongst many other Gospel artists. The album has production credits from top tier producers like Kaywa, Vacs, Decoros, 3fs and others, guaranteeing a rich sound of multiple genres.

Streamers are assured a mix of solid faith moving, head bopping and very danceable songs. All embedded with his message of Christ for all.

In The Midst of Comfort (ITMOC) is KobbySalm’s debut album after 4 years of dedicating his talent to his Christ centred ministry.

In these last few years he’s built a solid following especially among the youth in second cycle and tertiary institutions. The response to his Highschool tour, interrupted by the CoronaVirus pandemic is a testament to the influence of his music among the youth.

In The Midst Of Comfort is now available for pre-order on aftownmusic via the link below. The first 20 fans to pre-order the album win an exclusive listen and merchandise from KobbySalm himself.

The album is scheduled for release on the 30th of August and the Pre-order link is https://efie.co/4t4u7