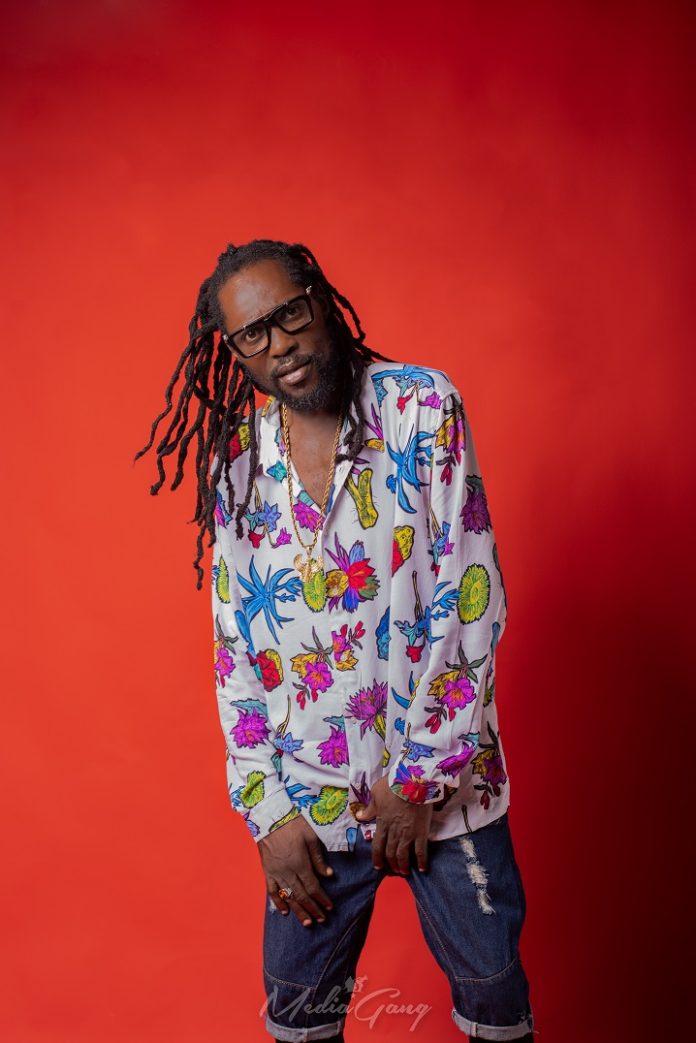 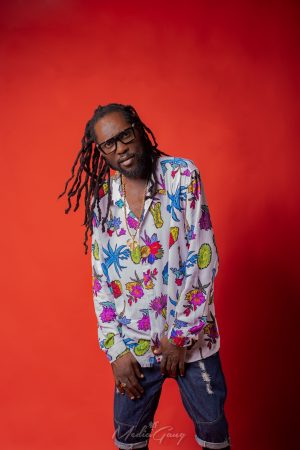 Out of his 7-tracked EP titled “Different Guy”, Konkarah Jahvybz has released 4 videos from the catalogue already.

“Dem A Yobb”, his 4th video got released on his official YouTube channel few days ago after his birthday.

Riding on a foundation Dancehall beat, Konkarah explores the hardcore toasting style originally known as “ragga” to prove his worth as a well-fed Dancehall DJ who has been through all the ranks of Sound Clash Culture. The video typifies the rustic slim life popularized by the genre in its baby years in the 1970s in Jamaica.

Take out some time and watch the video here below on YouTube.

Below is a list of his previously released videos from his “Different Guy” EP. The EP features Yaa Pono, Kelvyn Boy and Obibini, his close associates.