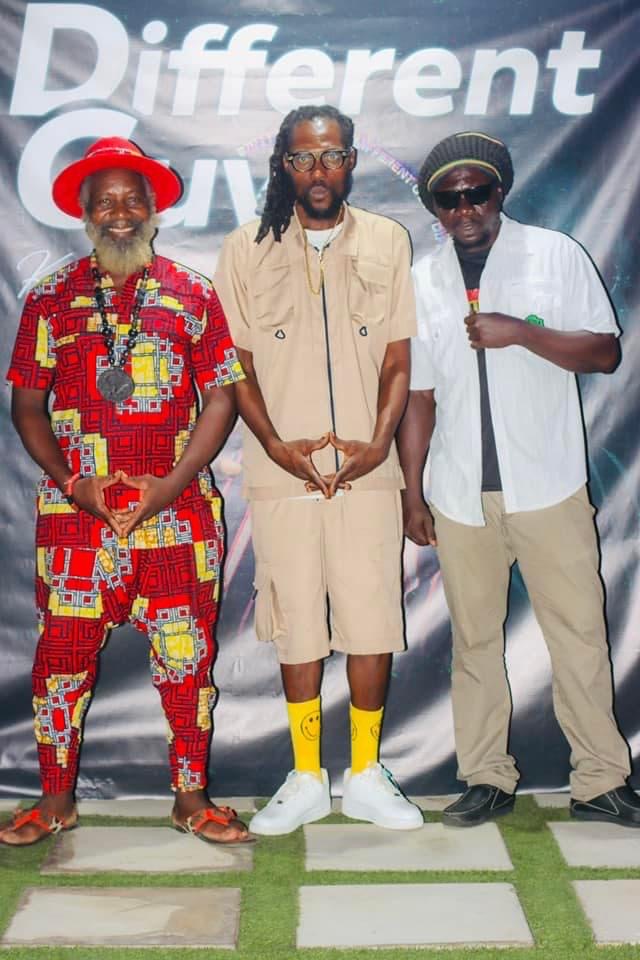 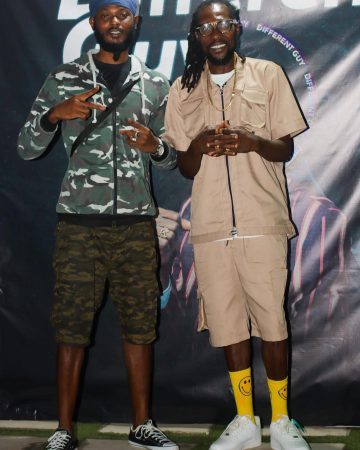 “Different Guy” would come across as one of the life changing catalogues to be released by Konkarah Jahvybz. The Revolutionary Reggae/Dancehall Singjay moves away from his regular spot and delves into an all new area — Afrobeats and Hiplife.

Konkarah explores the world of Afrobeats and Hiplife with strategic tunes he says “are supposed to shoot him to a different height as he is presenting himself as a #DifferentGuy” among his contemporaries.  The full body of work which is his first EP to be ever released adds to 2 Albums previously released by him as well as a Mixtape — which we’re all predominantly Reggae and Dancehall productions.

Friday, January 28, 2022 is set for the official release of the “Different Guy” EP. Below is the track titles of the EP in order of listing. 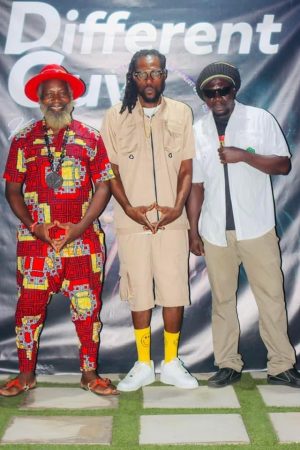 He exclusively premiered 2 new videos from the EP which were endorsed by audience as classics. He also took the opportunity to unveil new images of himself to highlight his rebrand.

The Listening Party held at 2927 Pub in Tesano pulled some notable media faces, personnel from the Reggae/Dancehall Community and well as some Ghanaian artistes. Notable artiste faces spotted were Obibini, Iwan, Renner, Jahwi, Osagyefo, Black-I, just to name a few. KMJ of Showbiz Now on Joy Prime TV, Mr. Haglah of Hitz 103.9FM, Abrantepa of Ghanaweb, Edward Blagogee and others from the media space were present. Godfathers, Daddy Bosco and Original Ras Kobby were also in attendance. 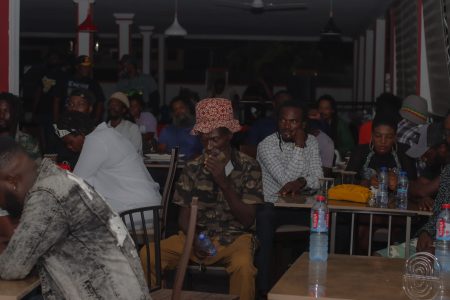