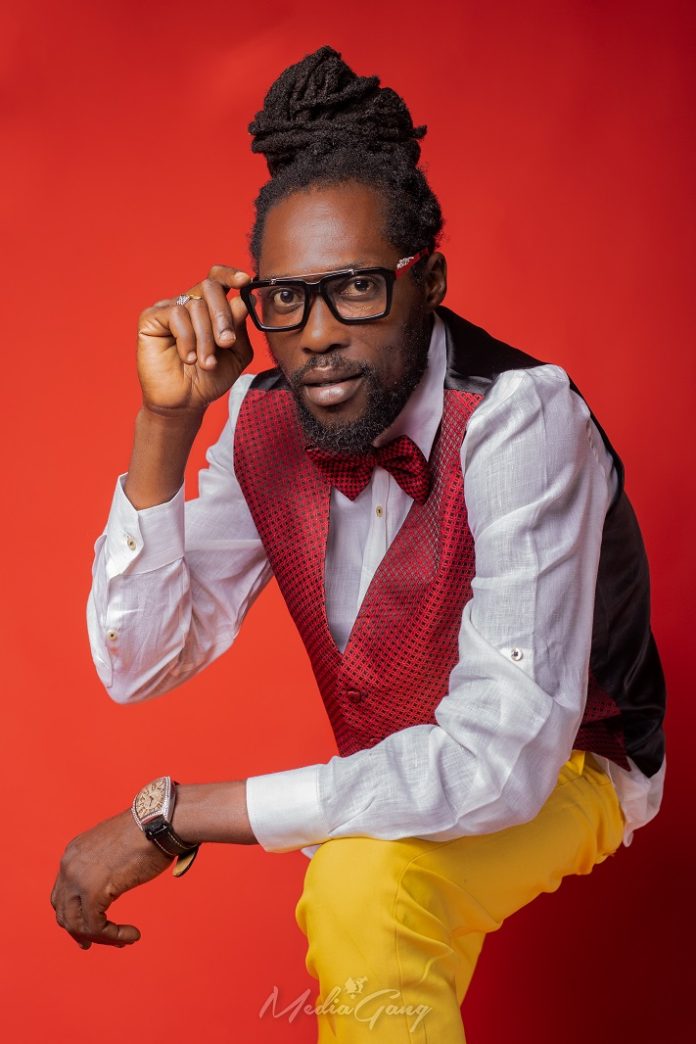 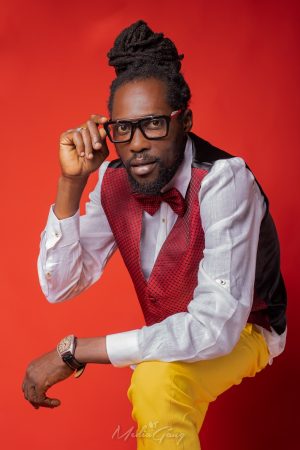 Konkarah Jahvybz steps out of his comfort zone, Reggae, and switches to Afrobeats with the release of his maiden EP titled “Different Guy”. Just as the title of the EP suggests, he presents a different vocal catalogue featuring Kelvyn Boy and 2 of Ghana’s seasoned rappers, Yaa Pono and Obibini.

The 7-tracked EP, “Different Guy” comes across as one of the life changing collections by Konkarah Jahvybz. He explores the world of Afrobeats and Hiplife with strategic tunes he says “are supposed to shoot him to a different height as he is presenting himself as a #DifferentGuy” among his contemporaries. He delves into this ‘all new area’ to broaden his fanbase and cut into different markets. The full body of work which is his first EP to be ever released adds to 2 Albums previously released by him as well as a Mixtape — which we’re all predominantly Reggae and Dancehall productions.

Below is the track titles of the EP in order of listing.