Rapper Koo Ntakra teams up with his Deejay, Dj Aligation to bring to music lovers and his fans a compilation of his major hit tunes in one mix titled ‘KOK Party Mix’.

Koo Ntakra is preparing to release his 2nd major single for the year 2020 in the coming weeks, after his first single ‘Gbelemi’ which was released in March.

The mix includes hit songs like; Wurewurafour, Tsotsoo, Girls, Gbelemi among others.
Enjoy this Mix. 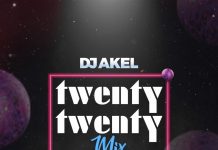 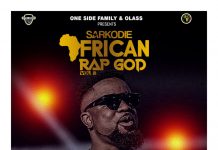 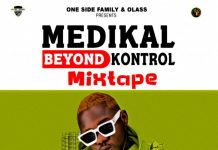 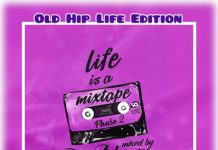 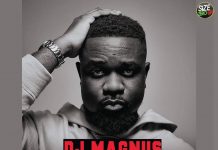 DJ Magnus – Azonto Is Back Mixtape 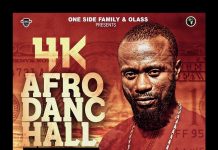 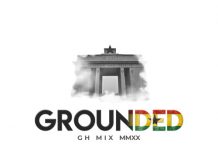 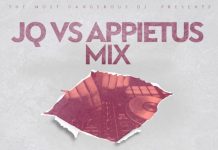 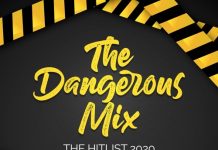 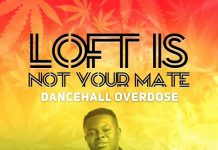 Dj Loft – LOFT IS NOT YOUR MATE (The Dancehall Overdose Mix) 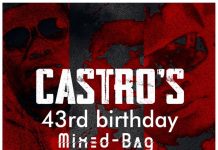