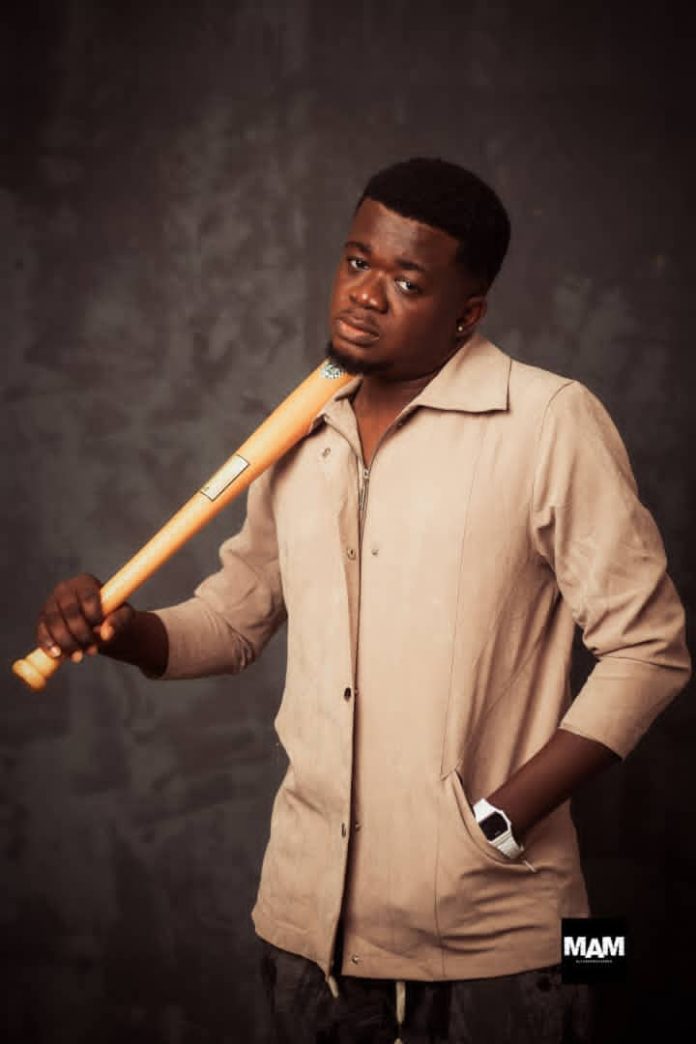 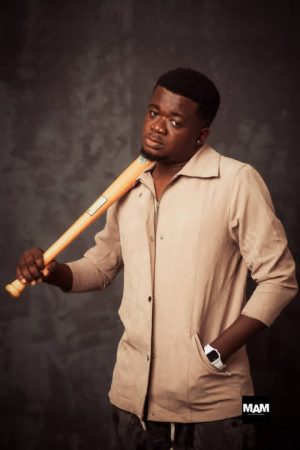 The New Volta’s Kosi Bone has returned from his hiatus with a Hip Hop record titled “Katse”, produced by his longtime collaborator Dugud Beats.

“There comes a time in everyone’s life when they have to access the progress they have made from where they started from where they are now. It became a necessity to break and restructure myself well and learn to start to put things right and get things right. I took a long break to learn and record more so when I hit the ground running again, nothing stops me.”

The up-tempo sound gave Kosi Bone lots of space to announce his very much anticipated return and the arrival of Katse also excited fans because Kosi Bone sent subliminal shots at rapper Agbeshie who tried to claim “The New Volta” movement which Kosi Bone had registered.

“Katse is actually the type of song you do to solidify yourself as a rapper. Due to the long break, it was assumed I was never going to come back again so for me to bounce back after a long break, it was necessary to prove that I hadn’t given up on the dream and journey to share my music with more people.”

Kosi Bone from his delivery, cadence, hard-hitting punchlines and affiliation with MAM has clearly shown he is ready to take things to the next level.

Listen to “Katse” below!