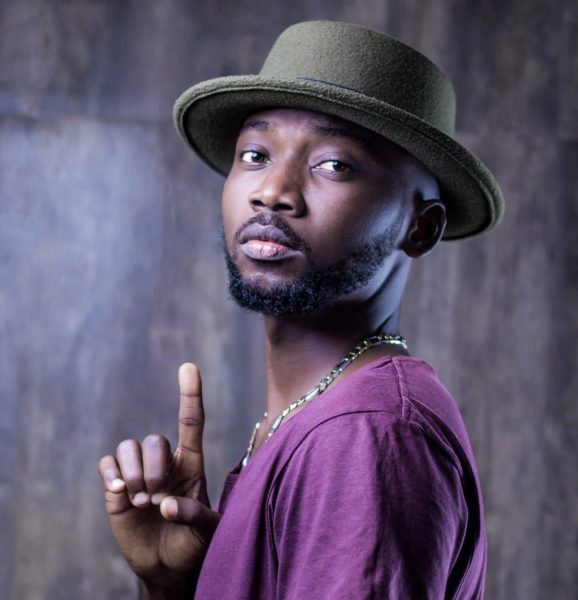 The art of taking shots at people, and/or issues you have strong opinions on is permissible in hip hop. How these shots are crafted is considered essential similar to the manner it is delivered. Just like how the use of metaphors, similes, punch lines and other literary devices are heralded as prime standards in judging rappers, a well delivered lyric is considered in same vein. It’s seen as a benchmark of the rapper’s intelligence.

Last month, rapper Kula released a single titled ‘Don’t Do It’. Kula, on the single, enumerated some disrespectful incidents by people on social media whenever an issue comes up. The social media subculture, despite its power to exchange ideas and form great bonds with others through daily conversations is also inherently offensive to many due to the often caustic remarks and trolling behaviours of people. The safety net of anonymity social media provides lead to its abuse especially when it comes to reactions displayed against celebrities.

These and other observations formed the crux of Kula’s ‘Don’t Do It’. With its hip-hop traits (the well-spaced beat is every rappers delight), Kula outlined his beef as reflected in some of the lyrics:

So many things dey go on for social media/ Everybody wants to be a public figure/ You figure say that thing ebi joke?/ No yawa dey pass famous and broke/ Ok, you bundle 5 cedis/ You go online dey disrespect people for ten retweets/ Hardworking people who dey do dema legit business/ Then you, teenager who no know where your life’s heading’.

Listening to the song again this past week, I was struck by a lyric which has prompted this post. A line on the second verse got me wondering if Kula is indeed taking shots at someone considered as a public figure- a known bishop whose actions and omissions have gotten many to dispatch tons of criticisms and even challenge his claim of being a man of God. The lyric is cleverly laced hence many missing it. So, I’m here to help break it down.

On the second verse of ‘Don’t Do It’, exactly on the 1:36 minutes mark, after the chorus of the song had ended, Kula entered with the following lyrics:

The lyrics are predominantly delivered in pidgin with doses of Twi. For those unable to grasp the pidgin, here’s a ‘proper’ English breakdown. Kula draw parallels between the despicable actions of this man of God, the naivety of his followers (defenders), calls on them to re-evaluate their reasoning and finally, took a dig at them for being shallow minded.

On the first line, Kula cleverly plays on this individual’s name: ‘Nobody Knows dey deceive y’all naive believers’. The ‘Nobody Knows’ reference is a play on the name of one of Ghana’s controversial pastors, Bishop Daniel Obinim. The name Obinim directly translates as ‘Nobody Knows’ in English.

Obinim has been slammed for his numerous infractions-considered by many Ghanaian as ungodly. From physically attacking radio presenters, whipping young church members for fornicating, to owning up to his risqué behaviours, Obinim’s reputation has suffered severe bashing from the general public. He’s been described by many in very uncouth words with his pastoral credentials called into question. Yet, the irony lies in the fact that, many still follow him, defending or justifying his infractions with brow raising shock. These are the people Kula describes as ‘naive believers’

The next lines extend from the first, with Kula reiterating his surprise at how these ‘naïve believers’ refuse to listen to the numerous doubts expressed over his claim of being a bishop. Kula request them to literary wear their common sense cap and realize he’s fake. He finally compares the ignorant minds of these ‘naïve believers’ to bathroom flip flops.

The effect religion has over people has been spoken and written about by many, in different ways. From being described as ‘opium of the masses’ to singling out the African as ‘notoriously religious’, the Christian concept of God has taken a strong foothold in many hearts. Some religious charlatans have pegged their tent within this space, using various means to hypnotize their followers into believing every word they speak, no matter the level of crudeness and crassness. Afterall, who dares speak against ‘thy anointed’.

Kula’s lyrics may split sides, depending on which camp you stand- a defender of Obinim’s actions or someone who feels offended by him. The scatting and judgmental lyrics notwithstanding, Kula is a rapper and a social commentator who frames his words based on what goes around him. And since he is airing out some of the things he’s seeing, pulling out that lyric is understandable.

After all, hip hop or rap is the only music genre where artists could vent and call out people without any fear of recrimination.