JadonShatta Entertainment signed act, Larruso is officially out with the visuals to his street jam, “Killy Killy” produced by JayNero.

Larruso is a rising Ghanaian Musician who performs and records both Afrobeats and Reggae/Dancehall Musical Genre.

The Official Video which depicts the ever loyal unconditional love of the people of Accra Newtown where Larruso hails was shot and directed by Abeiku Simonson. 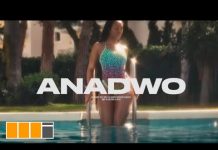 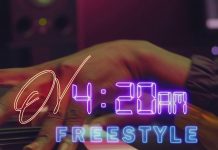 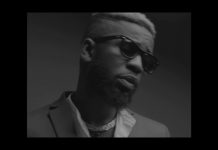 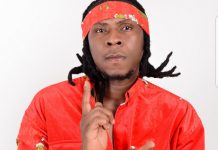 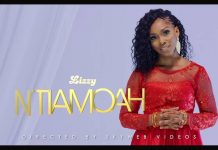 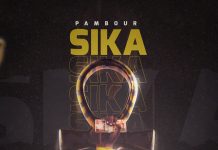 SIKA! Pambour releases single ahead of his debut EP 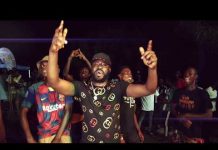 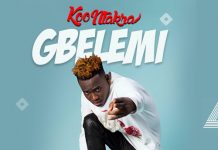 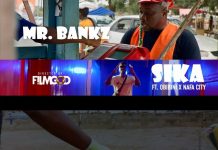 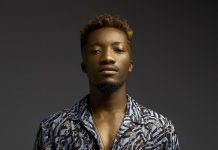