The song titled “Sor Me So” was released just few days ago and is currently becoming one of the most played songs on air.

The song talks about how some women can put pressure on men to enhance their bedroom satisfaction. Lil Win exposed some female celebrities who are fond of demanding too much satisfaction from their partners

As comic as he is, Lil Win mentioned top actress Jackie Appiah and the most influential female musician Sista Afia as ladies he gives up on.

The video for “Sor Me So” features girls with all body shapes and was shot in Kumasi. It was directed by McWillis with the audio production credit going to Chensen Beat. 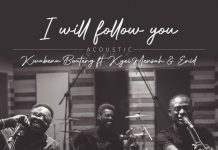 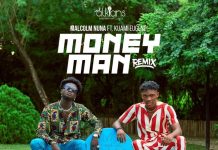 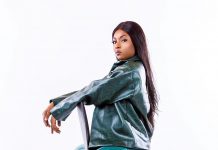 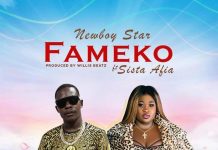 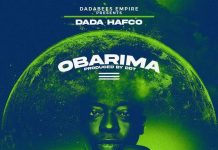 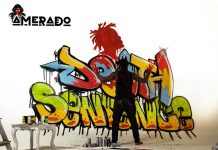 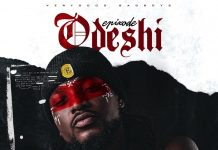 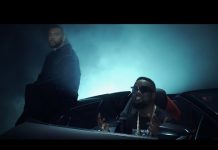 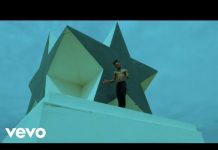