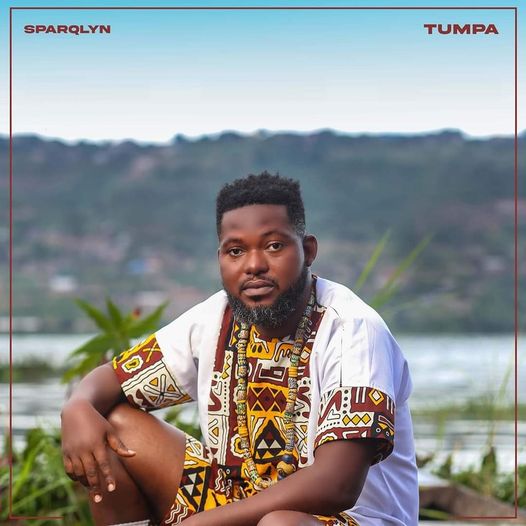 Popular Ghanaian musician, Sparqlyn, who is known in private life as Ahmmed Kanneh Larweh, is finally out with another well-composed song.

A lot of music lovers have been pestering him to release another song after he dropped his smash hit song titled ‘Your Body’ some months ago.

Well, he has finally headed to their calls and dropped a new single he titles ‘Tumpa’.

The new single of Sparqlyn, who previously was a renowned member of the music group Dinsin is titled, Tumpa’.

It was recently announced that the song will be released on Friday, November 25, 2022, and true to the words of the talented singer and songwriter, the song is currently available for purchase and streaming on all digital music stores.

‘Tumpa’ was produced by the gifted sound engineer, Nad Exclusive.

Sparqlyn before the release of the song which is already being described by some music lovers as the ideal Christmas banger said that he had the strong conviction that the song will take over the airwaves and various music charts because it is a masterpiece.

Enjoy the song below…