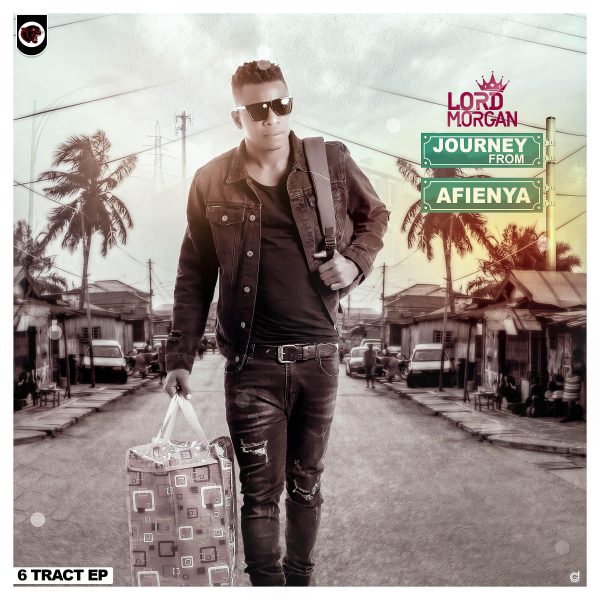 Dancehall artist Lord Morgan has announced the upcoming release of his debut EP, “Journey From Afienya.” Known for hit songs, Wandalla, Don’t Let Go, Drink something-Smoke something, featuring Guru and Ayalolo; a song adopted by former Ghanaian president John Mahama as the name for the country’s public transport system, the Afienya native is setting his own standards as one of reggae’s emerging stars.

Featuring collaborations with dancehall star Jupitar, Guru, Luther, screwface and Choir Master of the Praye trio, “Journey From Afienya” will be available on Spotify, iTunes, and other online music retailers.

The buzzing EP sparking chatter among key industry players is hinted to contain six tracks with each standing as a hit on their own. In an interaction with DJ Quest, Lord Morgan revealed that the purpose of the EP is to reiterate his finesse in songwriting and to also give his fans an extended playlist of his singles.

Apart from the EP and shooting music videos to go with some of his records, Lord Morgan is also preparing for his first European tour which he says aims at commercializing his brand, music and building an extended fan base away from his West African turf.

With the new year on the horizon, Lord Morgan also hints the listening populace to expect a collaboration with Nigerian Superstar, Patoranking on his 2020 album. For more information on Lord Morgan, please visit www.lordmorgan.net.

Martins Martey Morgan, better known by his stage name Lord Morgan, is a Ghanaian dancehall and afrobeat artist, songwriter, and composer. He is best known for the song Ayalolo, a slogan that was adopted for a Transport System by ex-Ghanaian President, John Mahama. He was awarded the overall Artist of the Year at the Ghana Music and Film awards in GA Dangme and Ewe in 2018.