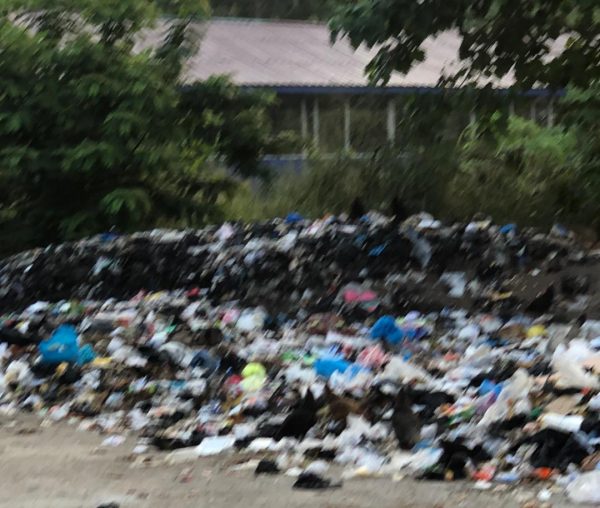 Sanitation has always been a problem in some parts of the nation which koforidua (New Juaben South Municipality) cannot be left out.
The inhabitants of koforidua-Betom are facing an extreme challenge in sanitation after Zoomlion Ghana took it’s refuse container away without bringing it back. Unfortunately, there has been an outbreak of Malaria which has become a dreaded and killer disease in the community and this has led to the strong refusal of the inhabitants to pay Property Rates or Business Operation Permit to the Municipal Assembly because Zoomlion reliably informed them that it is the mandate of the Assembly to provide them with a refuse container. Therefore we the inhabitants have made the Honorable Assembly Member aware of the decision taken above since we were all admonished by the President of the land to be “citizens not spectators “.

The Assembly Member of the electoral area in question, that is the Asuofiriso Electoral area in the person of Hon. Nana Yaw Adjei Debrah has made us aware after speaking to him that the issue has been reported to the Municipal Chief Executive and the Zoomlion boss in koforidua since they are in-charge of issues pertaining to this nature. He also stated emphatically that the Zoomlion is not being helpful to the people of koforidua with Betom and other areas inclusive . He went ahead to sincerely plead with the Assembly to pay heed to the cries of the inhabitants of Betom. 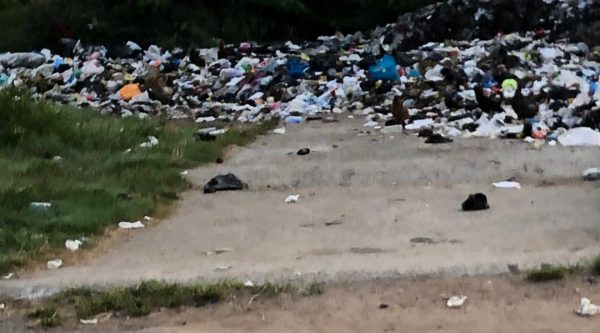 Upon a visit to the site it was seen that there is a school close by that is the popular Riis Presbyterian Model School and just some few meters behind the supposed refuse site is the school canteen which we all will attest to the fact that it’s very much unhealthy in terms of health as well as psychologically because lunatics have used the school as a habitat and move to and fro in the school as they want. Though the school was closed I could just imagine the trauma pupils and teachers are going through. This is very very unhealthy and action must be taken immediately to curb this menace.The lives of our children, siblings, parents as well as relatives are at risk in terms of the scene witnessed upon visiting the site.
MCE for New Juaben South Municipality, hear the cries of the inhabitants of Betom.
ACTION NOW!!!!! 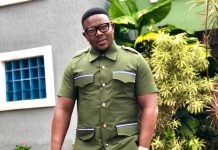 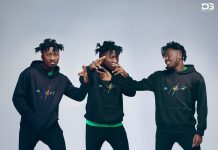 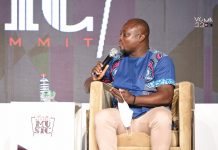 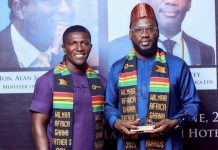