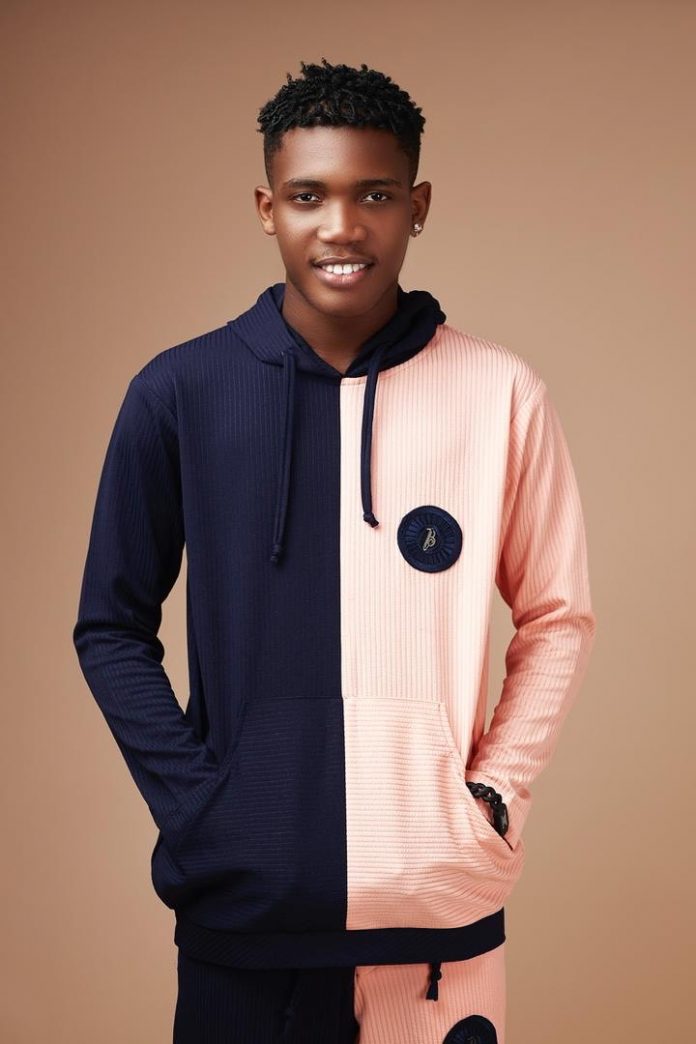 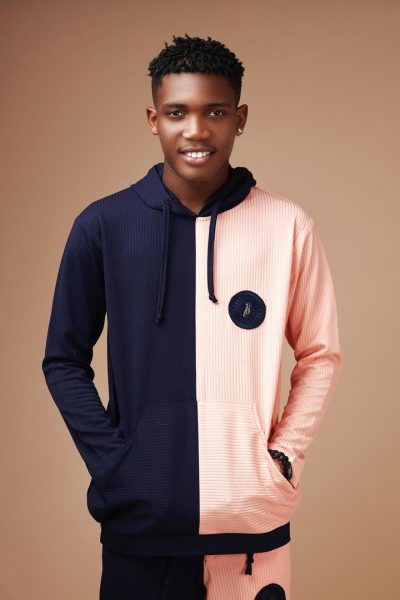 Fresh off being crowned as the next rated act at the 4th edition of the 3 Music Awards, Ghanaian singer Malcolm Nuna thanks ‘Baba’ with a new video.
Baba is a song on Nuna’s debut album Hasta La Vista, and the music video directed by Aphro is an extension of his gratitude.

Baba is a song about blessings and being crowned as the best Next Rated act at the 3 Music Awards is indeed a major blessings worth celebrating.
As part of the win, Malcolm Nuna received gargets from Nasco at a short ceremony at Electroland Ghana.

Born Malcolm Nunana Hehetror, the versatile singer, songwriter, and performer, who burst onto the scene in 2019, recently released his maiden 17-album ‘Hasta La Vista’.
Some of the songs on his album include ‘Blind Love’, ‘Odo Yewu’, ‘Touch And Go’, ‘Money Man’, ‘Baba’, ‘Spintex Life’, and ‘Party’ among others.
He was adjudged the Next Rated Act at the just ended 2021 3Music Awards.