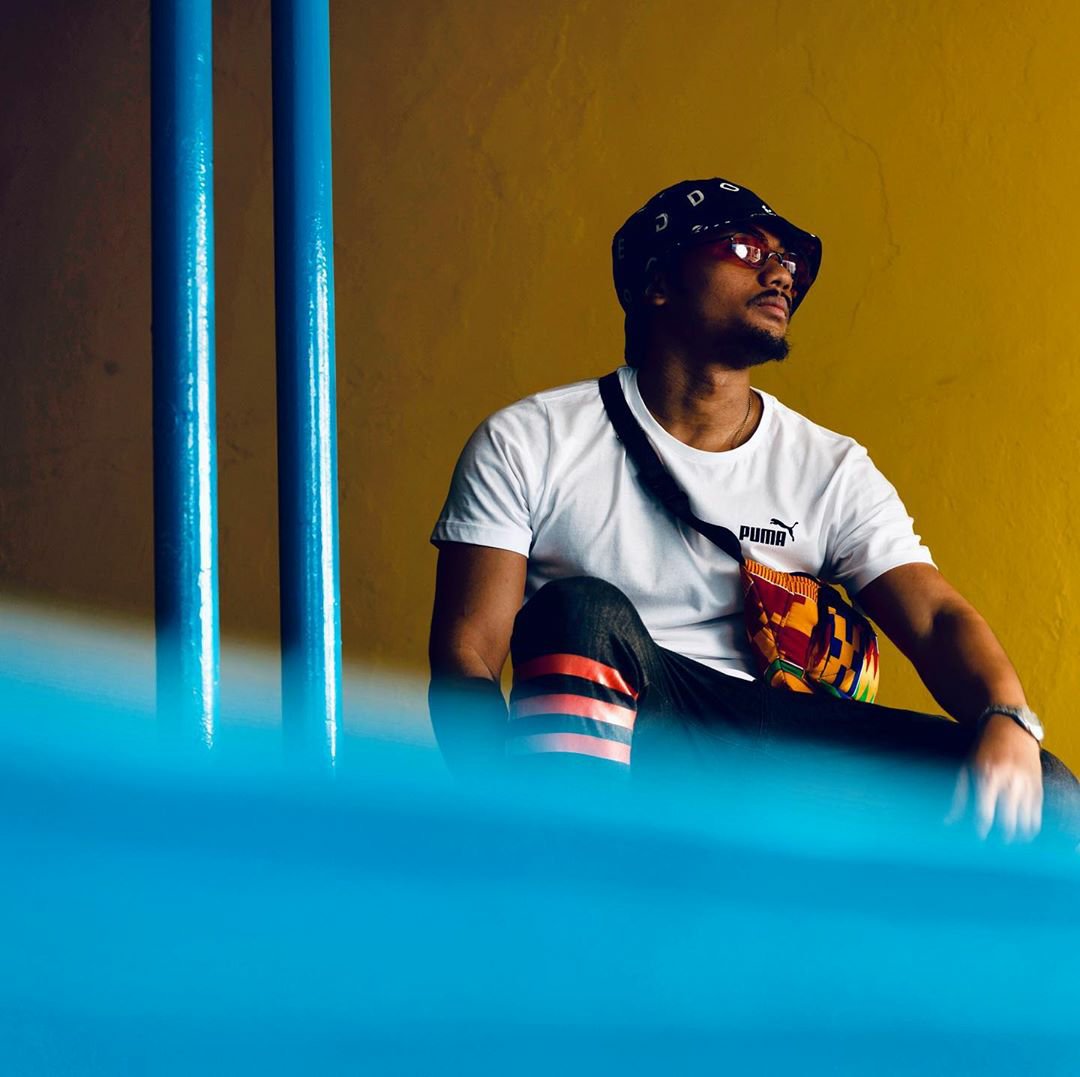 Singer Moni has released an amazing body of work, an Extended Play dedicated to the memory of his late sister.

Moni has been engaging in music all his life, from playing instruments such as the piano, guitar, drum set. Growing up as a kid, he performed songs he heard in his household. His father has a big influence on his music career as he used to be a musician and was a talent manager to the great Kojo Antwi once upon a time. Moni always made music regardless growing up and grew interest in it but kept it close to heart never sharing past his immediate family and group of friends. His family and friends became his main motivators as well as his critics.

In 2016 Moni dropped “My Jorley” an Afro pop song he produced, which perfectly suited the sound at the time (403.4k plays on soundcloud till date).
Although the song was well received amongst younger listeners and gained traction by radio spins and digital playlists, Moni chose to shift his focus more towards production in order to further develop himself as a music producer.

During this time he stayed relevant by producing and featuring on songs by talented acts such as ace producer and music artist Gafacci , musicians Joey B, Kweku Stylin , Kobla Jnr and others.

Listen/Stream to the 6 tracks EP below: 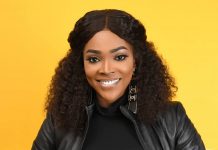 2020 Emerging Music Awards: Jayana is Artiste of the Year