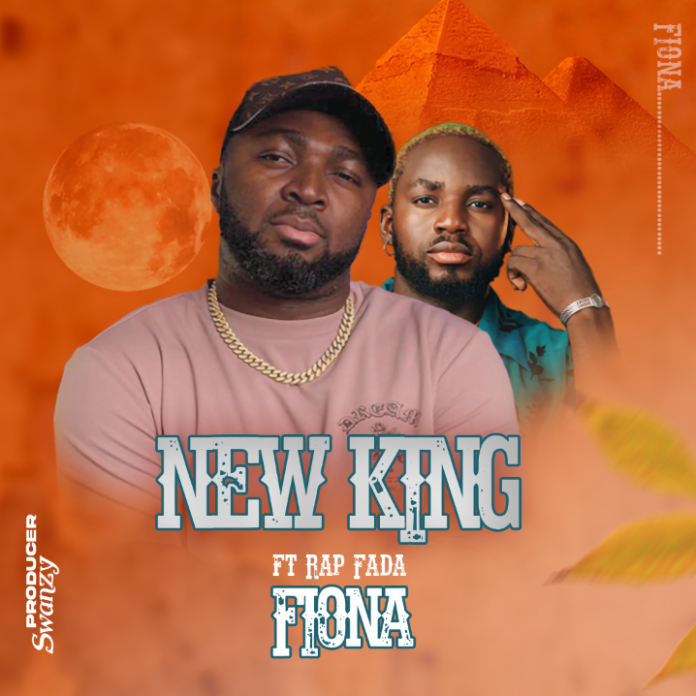 The song which light up the anticipation of music lovers around the world is finally available for consumption.

New King on “Fiona” has expressed great versatility in his style of performances and booked a spot in the hearts of music enthusiasts with his vocal agility.

“Fiona”, a love song prepared by New King was performed on an Afro-generic instrumentation, having Rap Fada as a guest performer.

Adding spice to the melodies choruses, Rap Fada has exposed his rhym and poetic skills on the song.

New King is a Ghanaian but based in the United States.

With his hard work, the seasoned singer emerged the overall Act of the year at the Just 2021 edition of Emerging Music Awards in Ghana.

Born with the legal name, Eric Frimpong, New King is the new face of Afrobeat who deserves every attention.

Stream his latest single “Fiona” featuring Rap Fada via the links below: