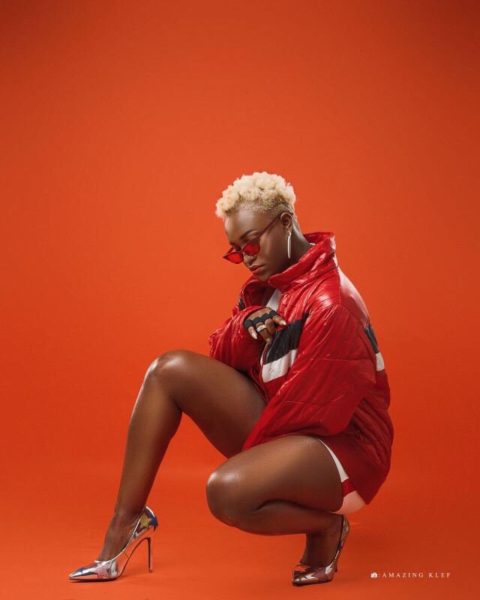 Crooner for the trending single “Can’t Kill Myself”, Paulina Bello well known by her claim to fame, Pauli-B is expectsd to release a new single this Wednesday – August 22.
The sensational singer through her social media pages made this known to her fans.
With her dear fans at heart, Pauli-B complements the story of “Can’t Kill Myself ” and is expected to release what’s he calls “Dangote” as a special dedication to her female fans.
The song well composed with easy to sing along lyrics, composed by the Afro-pop singer was produced by Kid Nature, and mixed and mastered by multiple award winning renowned Ghanaian sound engineer, Pauli-B
Media mogul Prince Fiifi Adinkra Cudjoe, manager of the singer hinted “Dangote is an Afropop masterpiece, will be released on all digital stores and all music download platforms on there early hours of Wednesday”