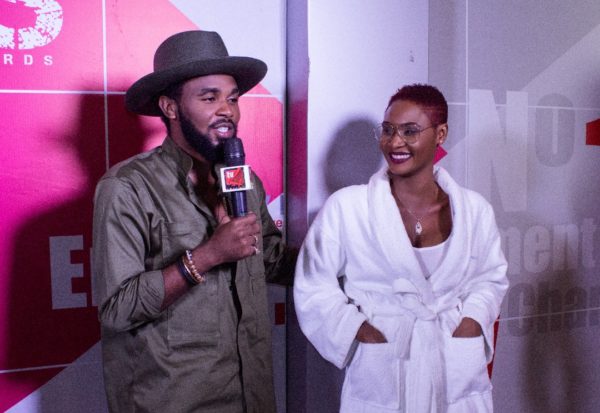 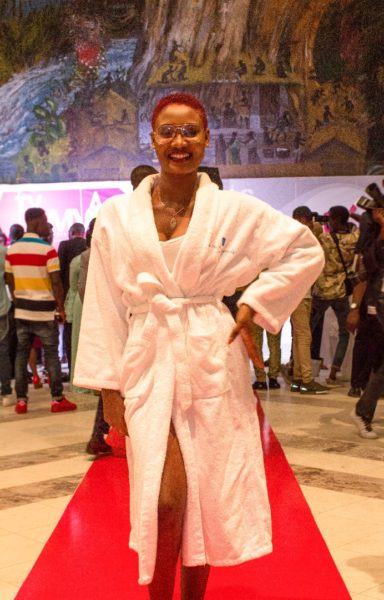 Manner Records signee Petrah turns heads on the red carpet at the 2017 4Syte TV Music Video Awards as she arrived in a Bathrobe.

The ‘Odo’ singer beamed as she soaked up attention from patrons and fans when she arrived at the event in Bathrobe. She featured on the red carpet and caught the shots of many cameras.

The 2017 4Syte TV Music Video Awards held at the Accra International Conference Center last Saturday night was an absolute unforgettable evening music-wise, which lasted for nearly seven hours and was attended by tons of celebrities who were up for nominations, performing or presenting at the awards show.