Ghanaian gospel music performer Queendalyn Yurglee after working with some international gospel musician as a backing vocalist has currently released her second single dubbed “Jesus” which is doing well at the music market both local and international.

Queendalyn after few days of releasing “Jesus” has become the talk of the town and has featured almost every entertainment show across the Ghanaian mainstream TV and radio stations.

Over the week, Queendalyn had toured most of the media houses across the country.

She had also received featured on major online news portals and other mainstream newspapers.

In her latest interview, the outstanding songstress has promulgated that she is enthuise to register the Ghanaian gospel on major international platforms.

Queendalyn Yurglee is currently participating in the ongoing Vodafone Ghana Music Awards where she has earned a nomination consideration in the Unsung category which she is hopeful to emerge as a winner.

Queendalyn Yurglee and her team are geared to commence a second phase of their media tour in the nation’s capital and will proceed to other regions.

Follow the amazing and spirit-filled gospel minster on all social media and subscribe to her YouTube channel to be the first among the many to be updated on her products. 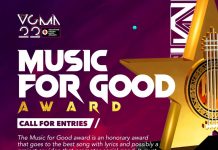 Music for Development returns as Music for Good In VGMA21 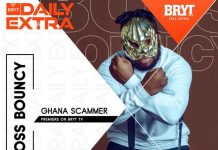 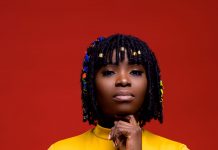 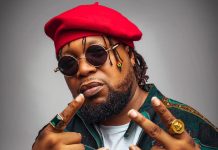 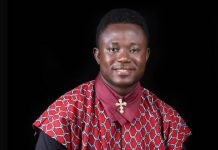 I am called to transform lives through Music – Davemens 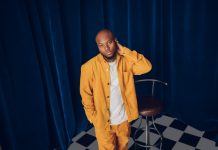 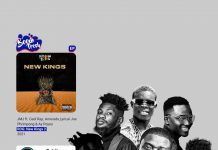 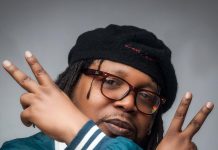 I Am Not A One Way Artiste – Knii Lante 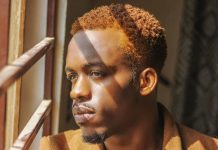 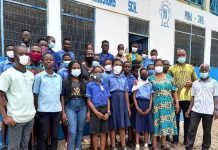 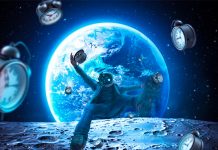 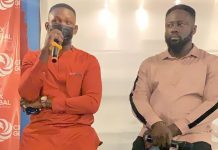