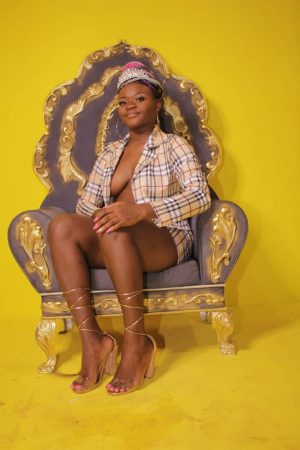 The music industry is evolving faster than ever. Each year new artiste skyrocket to prominence minting household names.

One of such young lads who is set take over the music scene is Qwin Bella.

Qwin Bella is a rising Ghanaian female vocalist and songwriter with a rather eccentric style of music that incorporates Afro and Traditional beats.

The 17-year high School graduate according to her managers is set and ready to be introduced into the competitive music space after understudying for almost 2 years with a well-known manager.

Known in real life as Klu Emmanuella, her debut single set for release in coming weeks has already received o much positive feedback from industry personnel who have already listened to it.

She is currently signed onto Blackmore Records.