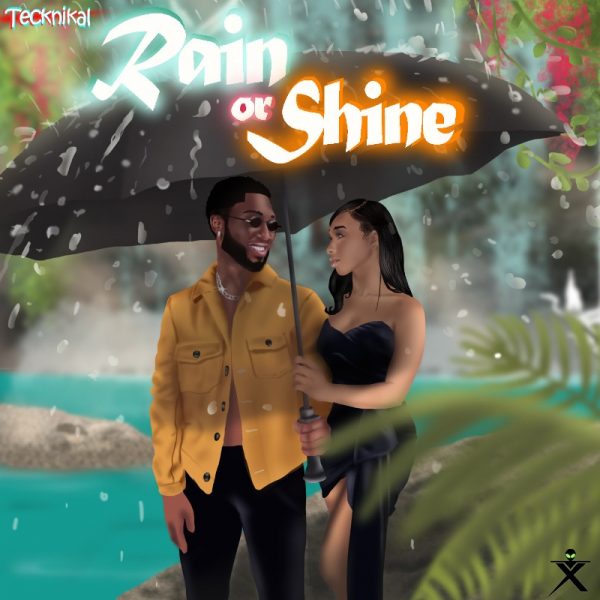 The easy listening single which comes with a captivating visual was produced by Mikemillzonem and video directed by Victorious Films.

‘Rain or Shine’ which his third song under Extrial Music label is a romantic Afrobeat genre and a perfect treasure of melodies sung with the best mood. The song proves to be a rousing showcase of the artist’s musical endowment.

The composition of the songs and its superb production makes it a very strong single that will keep music lovers to listen from start to finish.

Tecknikal has released three songs under Extrial Music which are ‘Fantasy’, Chan Chan Lady’ and his recent song ‘Rain or Shine’

He added that he wanted to pay tribute to his roots, which he most definitely did with this all of his songs. 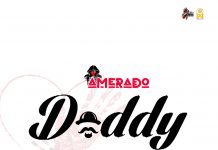 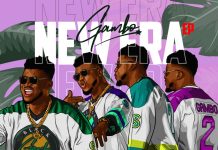