At a time when everyone’s mood has been down and the world is coming to terms with COVID-19 plus it’s effects, Reggie N Bollie have just released a new up-tempo single to lift up our spirits.

The song ‘Summertime & Bikinis’ was released today, 24th July 2020. Already music lovers and fans all over the world have been expressing their excitement about the song. Some have expressed how the song has lifted their moods, helping them cope with depression and getting the the summer feeling back.

The song which has similar influences as their first single ‘New Girl’, was produced Ghana’s award-winning producer DDT.

‘Summertime & Bikinis’ by Reggie N Bollie is available for download and streaming on all major digital music stores. Visuals were shot a few days ago and should also be released in a couple of weeks. Their second album is also ready and out within two months time. 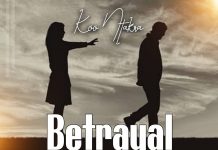 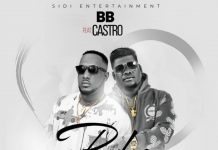 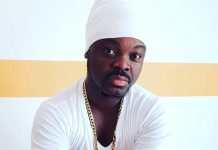 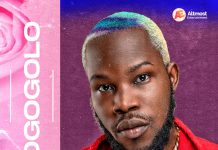 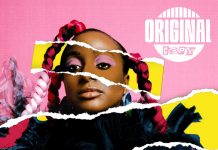 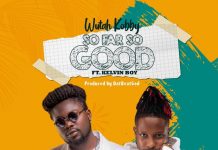 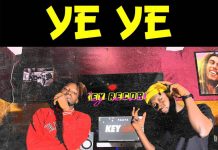 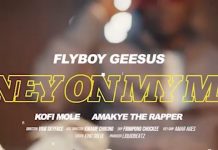 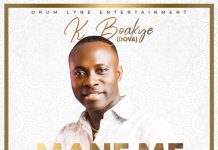 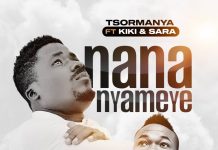 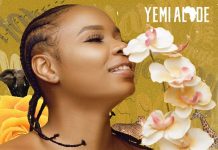