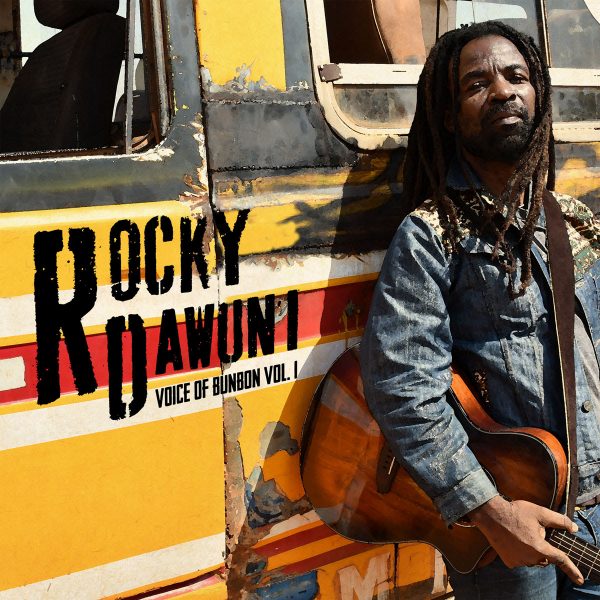 GRAMMY nominated Ghanaian singer, songwriter, producer and activist, Rocky Dawuni just released a new EP entitled “Voice of Bunbon, Vol. 1” “Ghost Town” from the EP will be the subject of the first video from the title which is already in heavy rotation on Southern California radio station KCRW’s influential “Morning Becomes Eclectic” program with DJ Anne Lit. “Ghost Town” will premiere on Rocky’s Facebook page and “waved” through the SINE Network at 11am PST on Thursday, November 19 http://www.facebook.com/rockydawuni It will also be available via Rocky’s YouTube channel at https://youtu.be/WIGe4-YjWWQ The video was directed by Casey Bridges, son of Beau Bridges from the legendary Bridges acting family who co-directed Rocky’s beautiful “Champion Arise” video which was released earlier this year from his last full length album “Beats of Zion.”

“Ghost Town” speaks to some of the greatest challenges we face as a human family today. Rocky’s lyrics echo the refrain so many are feeling around the world at this time. His voice brings us together as he sings out from the lowest valleys to the highest peaks. Filming this video with Rocky and friends was an opportunity to collaborate with inspirational artists who share music and a vision of rising above to realize a brighter tomorrow.” – Casey Bridges

“The vision of the video was to highlight and articulate a world in crisis. It was filmed in the alleys of the Oakwood neighborhood of Venice, California often referred to as “Ghost Town” which has been dealing with massive gentrification issues. The video also visually touches on the critical issue of homelessness in America which is exacerbated by current events and which continues to elude any lasting solutions. Major parts of the video were also filmed in the Topanga / Malibu area of the scenic Santa Monica Mountains to bring a sense of hope and redemption which the song seeks to portray amidst the chaos. The final scenes of the video come full circle to an intimate backyard jam with cameo appearances by Latin GRAMMY sensation Debi Nova, Mermans Mosengo & Jason Tamba of the Playing for Change band, singer / songwriter Jillian Speer, Kenyan percussionist & DJ Oneko Arika and artist / healer Onyi Love which depicts the importance of community and the triumphant power of human connection.” – Rocky Dawuni

“Voice of Bunbon” (pronounced “boon-bon”) explores the diversity of Rocky’s “Afro Roots” sound fusing modern and traditional musical trends in Ghana and across the continent. The EP is a diverse sonic experience with songs ranging from acoustic to beat driven anthems to cultural explorations utilizing aspects of Afrobeats, Highlife, Reggae, Soul, Pop and beyond. The inspirational words to the songs focus on love, resilience, faith, joy and hope. Running through the EP is a theme of empowerment, urging the listeners to think critically on current issues. In line with the album’s theme of highlighting indigenous culture, Rocky is planning a big launch party with the Chief of Bunbon, Uborr Wumbe Dawuni and the people of Bunbon, Ghana scheduled for December 5, 2020. “Voice of Bunbon” has already received rave reviews including from beloved Reggae website Reggaeville!

Rocky Dawuni, straddles the boundaries between Africa, the Caribbean and the U.S. to create his appealing Afro Roots sound that unites generations and cultures. A galvanizing performer, Dawuni has shared the stage with Stevie Wonder, Peter Gabriel, Sauti Sol, Alpha Blondy, Michael Franti, Aloe Blacc, Janelle Monae and John Legend, among many others. Named one of Africa’s Top 10 global stars by CNN, he has showcased his talent at prestigious venues such as The Kennedy Center, Lincoln Center and The Hollywood Bowl. Rocky is a UN Goodwill Ambassador for the Environment for Africa, a UN Foundation Ambassador for the Clean Cooking Alliance and an Ambassador for Born Free USA which helps with anti-poaching legislation Through these designations and others he uses his music to shine a light on crucial issues facing humanity cross the globe through live concerts, speaking roles, panels, youth empowerment and more.

Please check out Rocky Dawuni’s “Voice of Bunbon, Vol. 1” EP and share the love through your platforms!! We so appreciate all of your support! 1love. 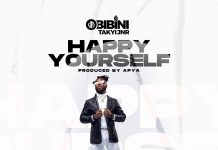 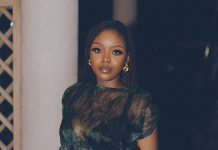 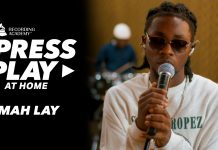 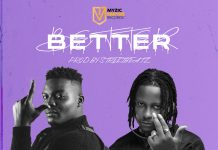 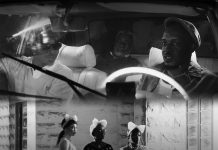