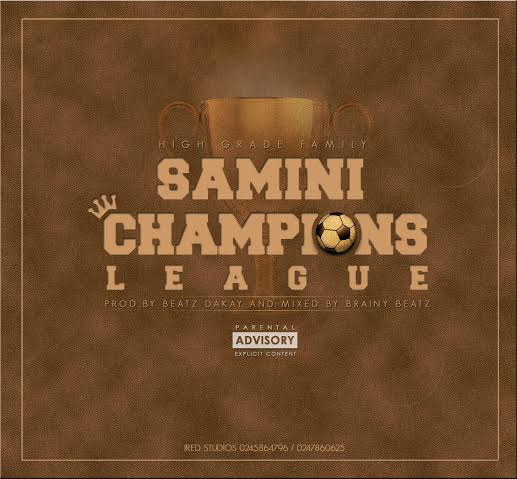 High Grade Family brings to us this new one from Samini and it’s off Stonebwoy’s People Dey instrumentals. The dancehall general plays the “Champions League” of the genre and goes slow with his punches on this one. Originally produced by Beatz Dakay and mixed by Brainy Beatz. 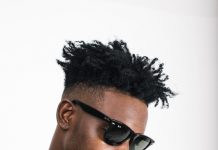 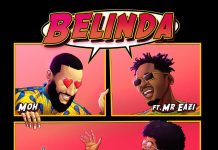 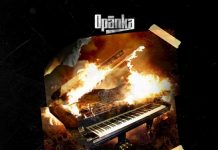 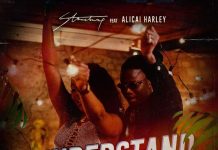 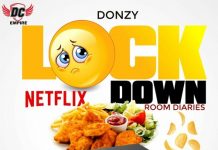 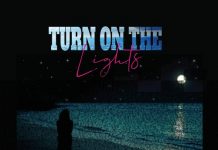 Kwesi Arthur – Turn On The Lights (Prod By Yung D3mz) 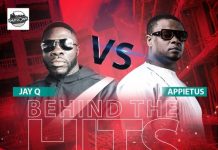 Dj Mic Smith – Behind The Hits (Jay Q vs Appietus) 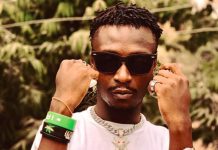 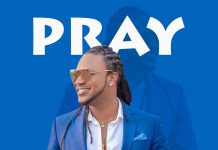 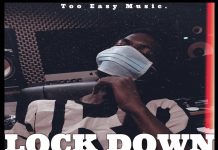 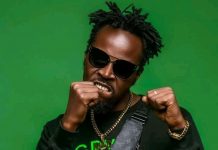