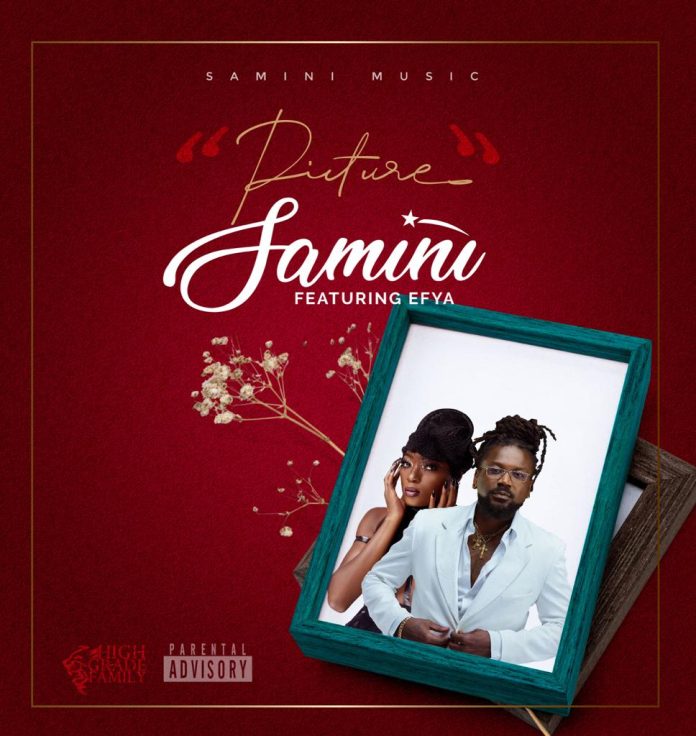 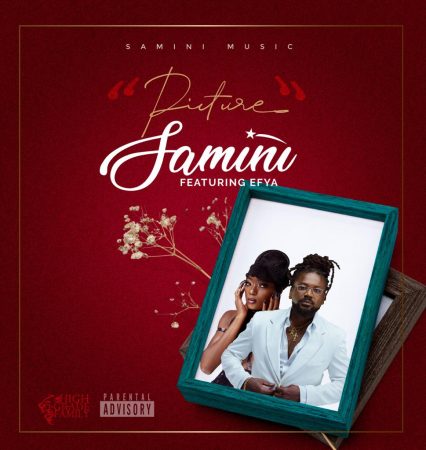 Accra, Saturday, October 23, 2021 – Samini gets back on the music playlists after starving his fans for almost a year without any song release.

He returns with “Picture” featuring celebrated Ghanaian Singer, Efya. The song is tipped to be a single off Samini’s upcoming EP titled “Burning”.

Stoking the fire for “Burning” EP, Samini sparks conversations on the music charts with this lead single released on Saturday, October 23, 2021.

The song is an uptempo crossover jam — Dancehall and Afro Fusion with tropical vibes. Song is out on all Digital Streaming Platforms.

Along with the new release to break the hiatus was a perfect “Picture” visual shot by multiple award-winning Ghanaian Video Director, Yaw Skyface. Yaw Skyface who has worked with Samini on several video shoots for almost 10 years adds his magic touch to the video to give it more meaning. Video readies on Samini’s official YouTube channel from Sunday, October 24, 2021.

Samini is a very huge and iconic figure within the Ghanaian Music space with a consistent career spanning over 20 years. His major break into mainstream was in 2003/2004 with his controversial monster hit single “Linda” which later shot him to fame and the release of his debut album “Dankwansere”.

Samini currently holds a catalogue of 7 studio albums among them are his self titled album “Samini”, “Dagaati”, “Breaking News”, just to name a few. His “UNTAMED” Album released in December 2018 shot him first time unto billboard.com charts during the first week of release in the TOP 10 Reggae Albums. He has won “Album Of The Year” with “UNTAMED” on Reggaeville.com, Europe’s biggest Reggae/Dancehall magazine based in Germany.

Samini has performed with huge international names like Sean Paul, Etana, Anthony B, Demarco, Mavado, Popcaan, 2face Idibia, and others.