The hip-hop rapper has; been on a mission and the fire around him; can’t be quenched simply untouchable with him; releasing hit songs upon hits. Dance video by Sarkodie performing ‘Bumper’. Video directed by Monte Carlo Dream.
He has released another song titled “Bumper”. The song was; premiered by Antoine moments ago and this song has an “Azonto” rhythm.
Let’s hope he releases it sooner than later and try to get your dancing shoes ready. 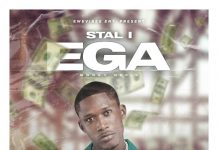 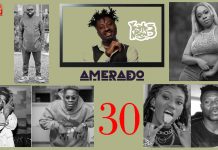