There has already been a social media buzz and the anticipation for this new album from Sarkodie is very high. “Mary” he titles this one and it takes a different blend and style from what he always does.

The album features live instrumentals which is different from what he always does and this is will prove his versatility to his fans and critics. The name Mary for the album is that of his grandmum and this is in honour of her.

His three previous albums Makye (2009), Rapperholic (2012) and Sarkology (2014) have all had much success and this one which will be released soon will have no exception.

He enlists top Ghanaian acts to feature on this album and they include Efya, Akwaboah, Mugeez and many others. Check out the list of the tracks here below : 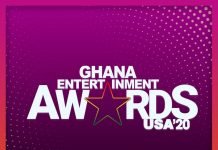 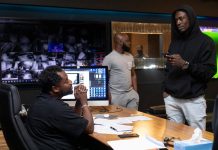