Theophilus Tettey Taylor on born 13th May, 1992 in Osu, a suburb of the Greater Accra region (capital city of Ghana-West Africa) began his music career at a very tender age of 13 years as a Hiplife “Kasahare” artiste until he “found the light” and diverged to doing full-time Urban Reggae/Dancehall music at age 14 till date. His admiration and quest to reach the heights of sensational superstars like Sean Paul, Sean Kingston and Sean Jean influenced his adoption of the name ‘Sean’ which he added to his surname ‘Taylor’ hence his showbiz name ‘Sean Taylor’.

Sean Taylor has mounted several platforms across the length and breadth of Ghana for musical performances and has become a household name within the Reggae/Dancehall fraternity as far as Ghana Reggae/Dancehall is concerned. Songs like Everybody Bard, Free up Jacob, Cleanest People, Not More Than Me, #RichFi2015, Muntaashi and Dem Nuh Bad have boosted his image in the Reggae/Dancehall scene in Ghana.

With all his recent local success, Mr Taylor has official signed to Paper4Life Music an Independent music outfit in the United Kingdom and they both present to us his second release ‘Vibes Deh Yah’ featuring Jamaican Dancehall Don VERSHON the sweet and simple Dancehall riddem explains and tells us all the exciting things in life. The extremely talent ST rides the OX (Paper 4 Life) produced beat authentically and efficiently backed nicely by the Qwefa Boss!

Be sure to stream and purchase this banger via: SMARTURL.IT/VIBESDEHYAH 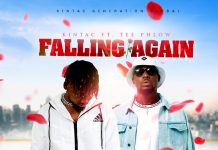 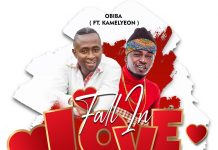 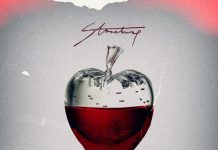 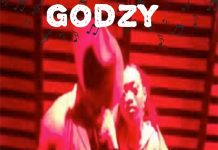 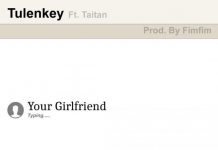 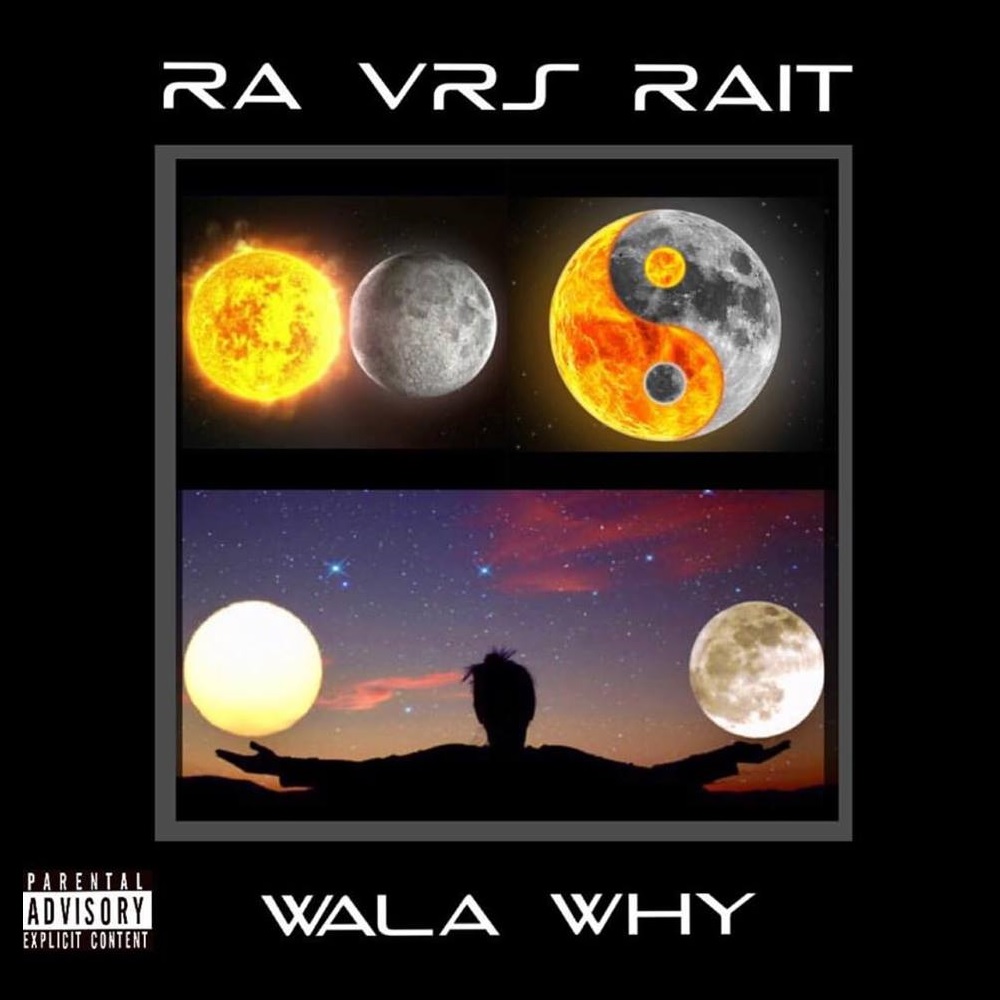 Wala Why – Love You All (Bonus) 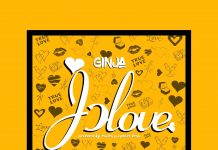 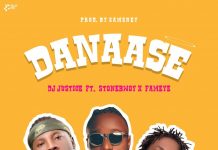 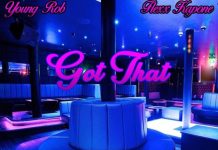 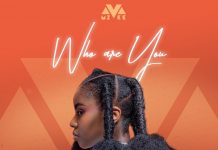 MzVee – Who Are You Lyrics 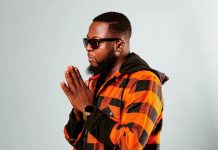