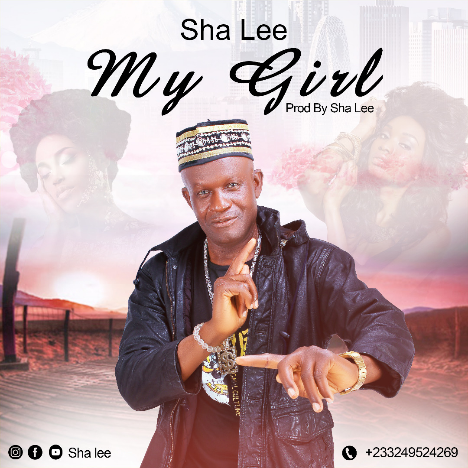 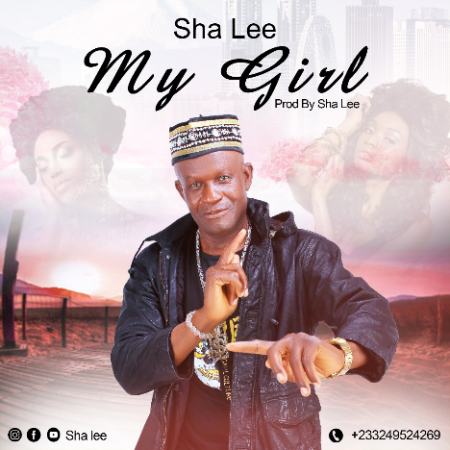 The person born with a talent they are meant to use will find their greatest happiness in using it”. This quote by Johann Wolfgang Von Goethe truly tells the story of Sha lee, a ferocious Ghanaian former dancer who is soon to take over the music scenes with his first major single, ‘My Girl’.

Contrary to being slouchy and giving up on his dream of becoming one of Africa’s biggest music export, Sha Lee, a well celebrated international choreographer who served Ghana well on the international front through his dancing prowess has switched careers from the dancer that he was to become one of the lead music brands in Africa. With a belligerent desire to succeed in the music business, the nephew of the late Ghanaian movie legend, Ebenezer Donkor popularly known as Katawere has together with his team released a fealty record after years of preparation.

Born Nana Kontoh, Sha lee’s dream of becoming a musician sterns from his infant days even before becoming the famous dancer he is today. to him, he is twice a better version of himself as a musician and it’s about time he let the world know of this hidden talent.

“I have always had passion for music even in my days as a child. Anytime I enter the realms of music, I see a better version of me, and am glad to finally let the world know what I have stored in me by way of music”.

“I think there is no better time to do this than now. It’s about time we represent Ghanaian music well and give the world the professional competition it deserves and my music serves that purpose. Sincerely, I am in good standing when it comes to music composition and even at this age, my exuberance in creativity is unchallenged” he had said.

‘My Girl’, a self produced record by the artiste, tells a heartbreaking story of a girl’s decision to opt out of a relationship after years of investment. It focuses on educating fans and the entire public on the importance of appreciation in any relationship they build as ungratefulness has its own dire consequences. The three minute and twelve seconds song features Fimfim, one of the budding young musicians doing the most for the music industry.

Excitedly, the song comes with an exceptional video under the direction of celebrated video director, Mister Morgan. The video, an augmented version of modern day technology skewered to reveal creativity was made to fit the international market.

With the release of both song and video, the artiste and his team wish to cement their stand in the music space with other monster releases following up, shortly. The song, My Girl, is currently out and available on all downloads and streaming platforms.

Watch the video below: