Rapper Pambour known for his street rapping ability has released a single ahead of his debut EP Marijata.

Titled, Sika, the Tema-based rapper goes hard on the beat to show his rapping prowess.

Touted by many in Tema Vicinity as the next big star to reciprocate the rapping prowess of award winning rapper Sarkodie, Pambour is expected to release his debut body of work in coming weeks.

Pambour is currently working on his projects with creative platform called Kushesha. 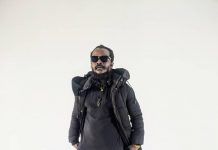 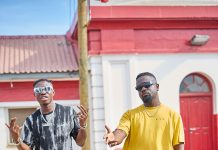 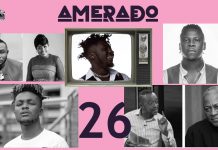 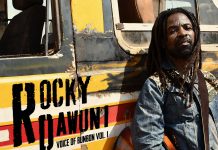 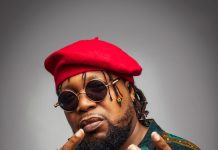 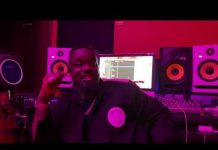 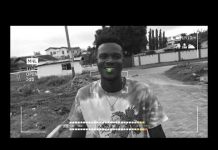 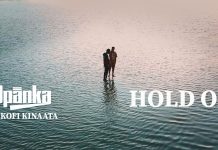 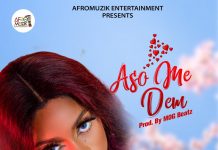 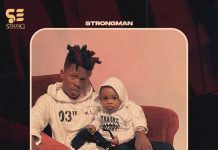 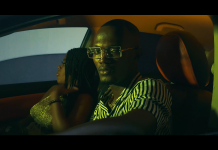 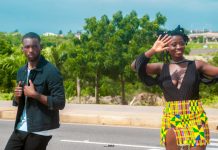