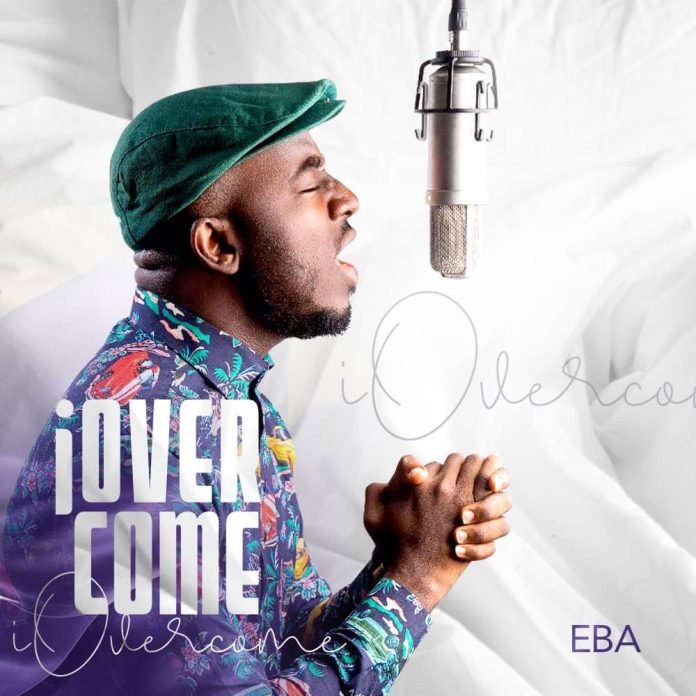 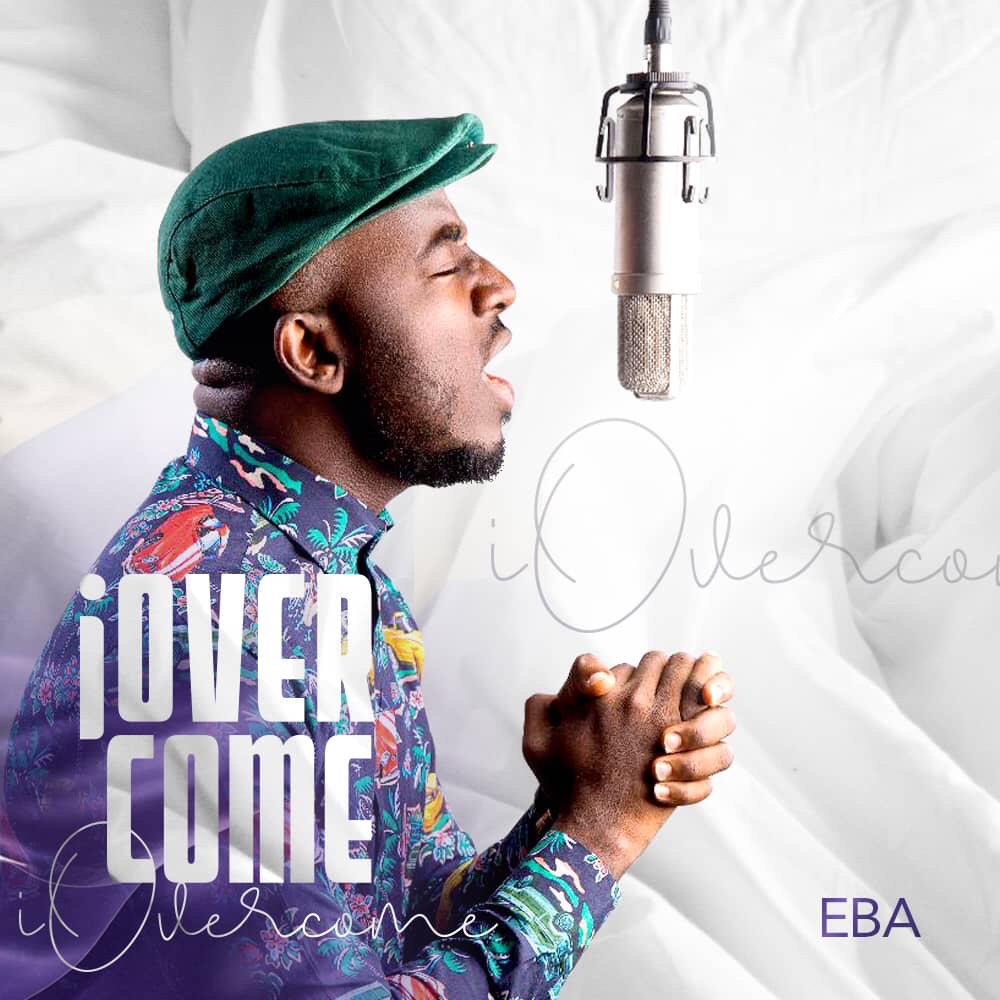 Ghanaian gospel musician EBA has postponed the release of the official music video for his first single of 2020, titled “I Overcome”.

According to him, the video which was scheduled for release on Friday, June 26, was postponed due to some technical issues beyond his control.

So, in the interim, he has released the official audio to keep fans entertained while they await the music video.
“I Overcome” is a slow-tempo afro-fused contemporary gospel single inspired by Romans 8:37.

He composed the song after carefully analysing the impact of coronavirus pandemic on the lives of billions of people around the globe.

“It’s a trying time in the lives of people all around the world, but the Bible (Romans 8:37) says that ‘in all these things, we are more than conquerors’”, he said in a press statement. “So, it’s an affirmation of God’s reality to mankind.”

The song proffers optimism and makes room for persistency – a key to survival in ordeals like the COVID-19.

“It gives hope, and hope makes room for persistency. Persistency makes you fight on and not give up before your breakthrough finally comes,” EBA added.

The song is available across all the major digital streaming stores.