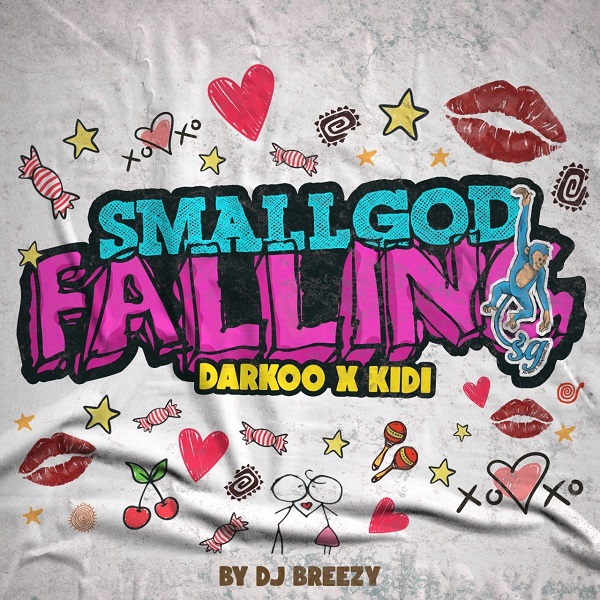 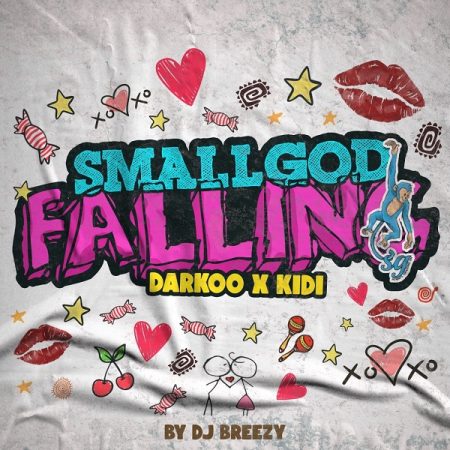 Underpinned by the smoothest beats and the most delicate of guitar strings, ‘Falling’ sees KiDi trade slick verses that complement Darkoo’s seductive vocals. The accompanying official video, featuring both artists, further accentuates the sunkissed vibes of the track itself.

Raised between Ghana, London and the Netherlands, Smallgod has been active in the African music industry as the plug, connector, artist manager and publisher across a storied 15-year career. But more recently he has assumed the role of artist, dropping debut album Building Bridges last year to critical acclaim.

His forthcoming follow-up album “Connecting The Dots” – which ‘Falling’ will feature on – aims to connect Africa and the African diaspora through music, with the culture connoisseur taking a leap of faith to lead the development of pan-Africanism through music.

KiDi is a Ghanaian highlife and Afrobeats singer, songwriter and producer who is signed to Lynx Entertainment, MadeInENY and EMPIRE. He is best known for his hit single ‘Odo’, with the remix featuring Nigerian superstars Mayorkun and Davido receiving massive airplay across Africa.

Darkoo is a Nigerian-born British rapper and singer who rose to prominence following the release of her single ‘Gangsta’ featuring One Acen. The track peaked at #22 on the UK Singles chart and #1 on the UK Afrobeats chart.

A collaboration between three of the scene’s brightest stars throws up suitably dazzling result.

Connect with Smallgod on social media using the hashtag #FallingBySmallGod and follow his journey to the release of his sophomore album “Connecting The Dots” out 29 April 2022.

Check Out : Let’s Save Ourselves From Free SHS Politrixians