The worrisome unanswered questions about whether the A-list artistes in Ghana genuinely support rising artistes without any form of influence backed monetarily. Yes, as some genuinely support, a wider portion of the fraction either ignore them because they weren’t paid or either ask for payment in place of a feature.

On Sunday, 26 January 2020 on Hitz 103.9 FM between 8:00pm to 10:00pm GMT on YaadSettingz hosted by Award Winning Reggae/Dancehall Presenter, King Lagazee, the General Manager of Rising Ghanaian Artiste, Larruso discloses that Stonebwoy and Kwesi Arthur featured on the remix of Killy Killy without requesting for any financial support from the label. In a quote, Jaberu Dauda said “Stonebwoy didn’t charge us 1 Cedi”.

Jaberu Dauda, the CEO of Jadon Shatta Ent lays out plans for his artiste and he disclosed of a possible EP which will be ready later this year.

Larruso is currently out with the official video for Killy Killy Remix featuring Stonebwoy and Kwesi Arthur, directed by Abeiku Simonson.

Connect with Larruso on all social media platforms via @Larruso_ 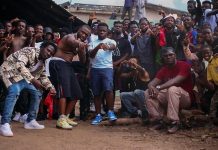 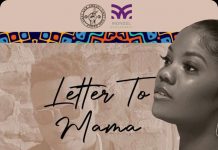 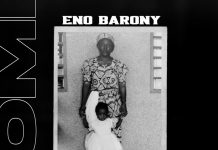 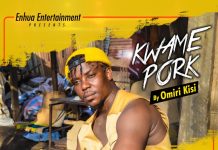 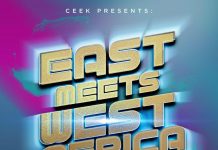 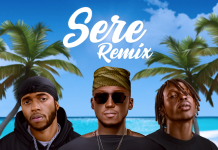 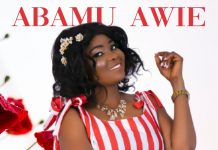 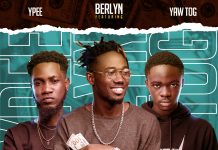 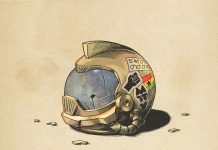 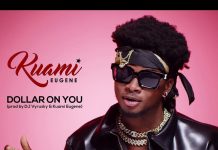 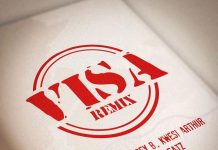 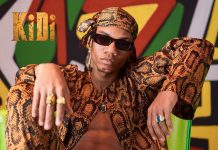