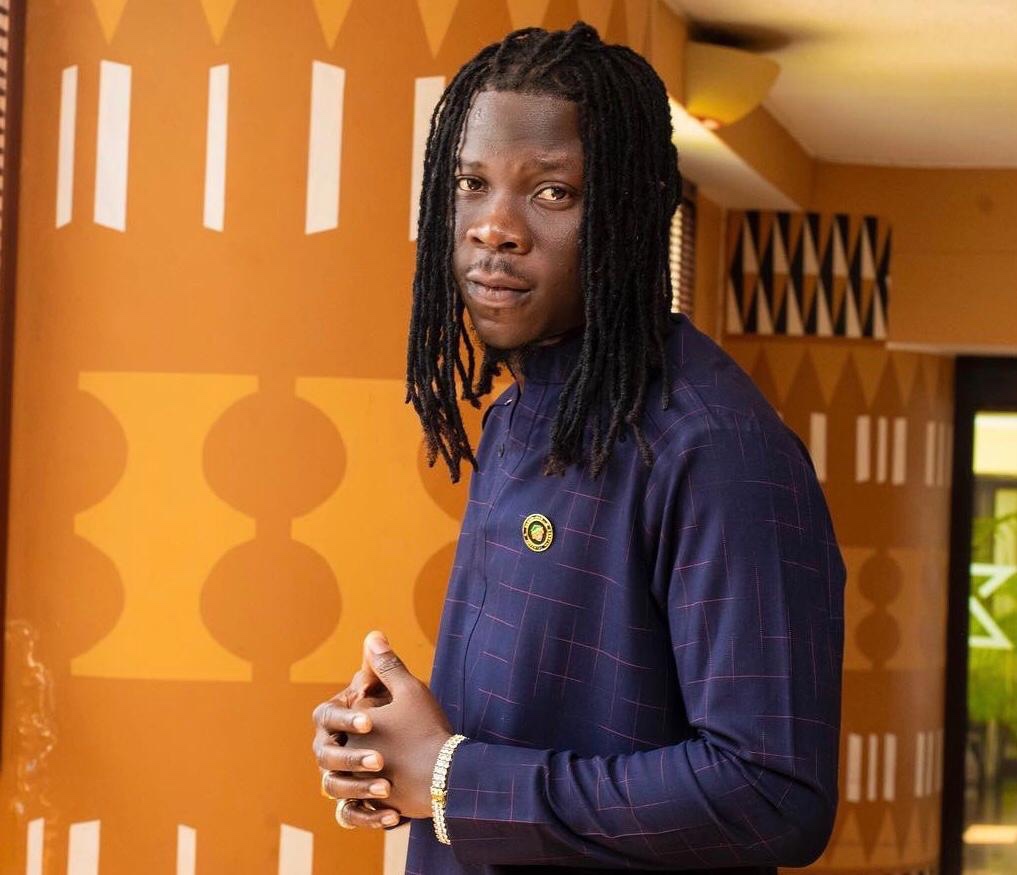 Producer JMJ says he is scared of the 4th album on his “Riddim Of The GODS” project because the guys featured on the album are ‘deadly’.

In a secret conversation he was having with one of the top GHANA radio presenters on what he thinks of the yet to be released 4th album this week via Boomplay, JMJ says, “all the artistes I featured on this album did marvelously well. It was such an interesting one listening to their vocals even before the mastered records were ready. Even artistes who are not known for Dancehall like Prince Bright and Edem surprised me a lot. At this point I don’t want to talk too much because the fire coming from the known Dancehall guys featured on the album is just mad. At this point I want to remain quiet till it drops for the fans”.

Boomplay, the music streaming service with the exclusive rights to run the project will be officially dropping the album this week as the 4th after the HipHop, Divas’ Edition and Afrobeats. 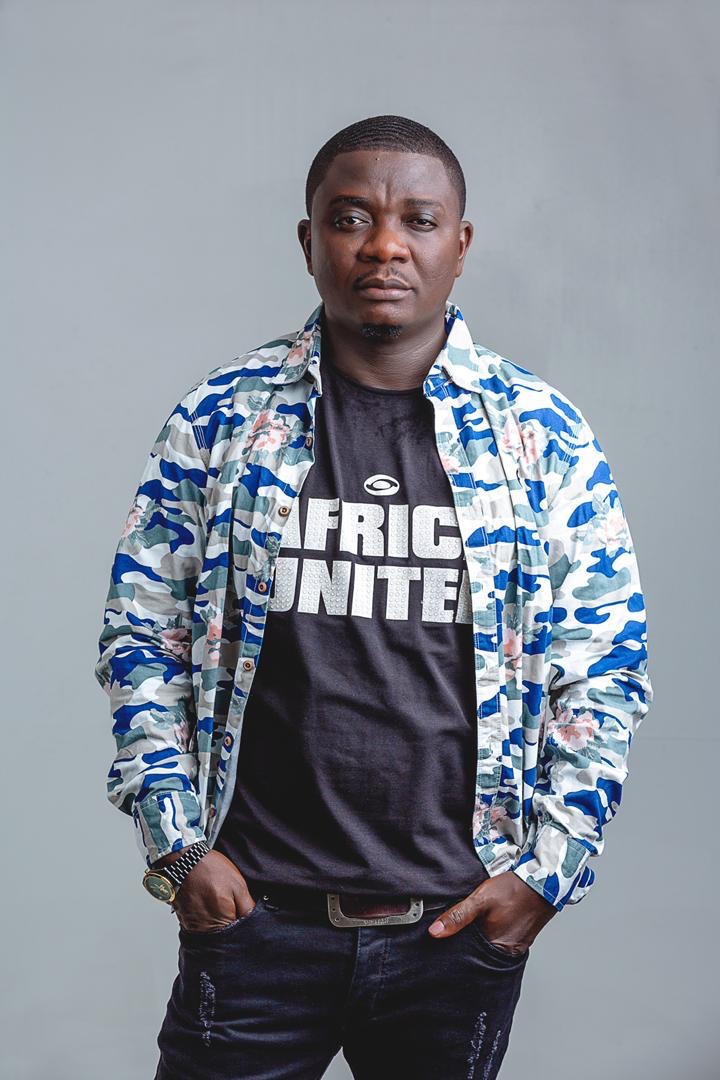 Stonebwoy, Jah Lead, Epixode, Samini, Jupitar, Kamelyeon are featured on the Dancehall album along with Edem and Prince Bright of Buk Bak fame. Download the Boomplay app and get to listen first when it drops!