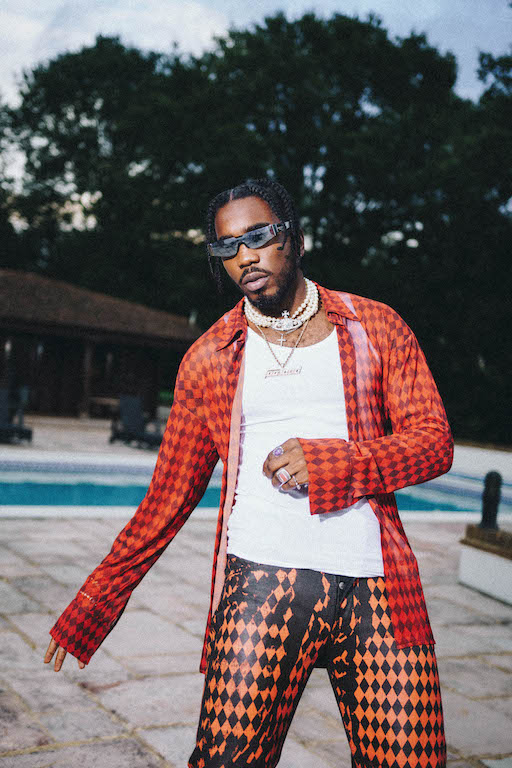 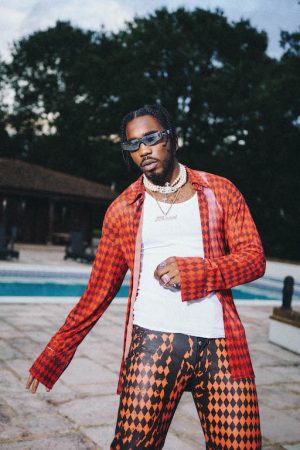 Cudi) as well as recent performances at Parklife, Wireless and Strawberries & Creem, alternative Afro artist and all-around polymath TeeZee releases brand new single BADI. A gorgeous slice of sun-drenched Afrobeat, the Napj-produced track features long-time friend, Afrobeat superstar Davido, and is a classic African love song described by TeeZee as “a love letter to people of colour – women, men and non-binary people in all shapes and sizes across the globe”. The track, taken from his forthcoming debut EP, also comes accompanied with an electric new video loosely inspired by 00s Nollywood classic films and starring both artists. Directed by Aboveground (Greentea Peng, Burna Boy, Sam Wise) x Metallic Inc, BADI is available to watch below and can be streamed/purchased HERE.

WATCH THE VIDEO FOR BADI HERE

You’d be hard-pressed to find a harder-working person in the music industry than the self-proclaimed Fresh Prince of Lasgidi. As a member of pivotal Headie-nominated super group DRB Las Gidi, the most connected man in Nigeria was so instrumental in pioneering the West African Alté scene that he even coined the term. In addition to his work within the Alté scene, he also co-founded the landmark cross-platform title NATIVE Network. Tipped by Dazed in their annual Dazed 100 list, the title has become the preeminent youth culture platform across the continent for years, helping usher in the early rise of Nigeria’s most noted names including Burna Boy, Wiz Kid, Mowalola, Tems among others as well as spawning one of the country’s biggest music festivals, NATIVE LAND. With BADI as just the first taste of much more new music to come, TeeZee is destined to be the next Nigerian voice to become a global phenomenon.

BADI is available to stream/purchase here.