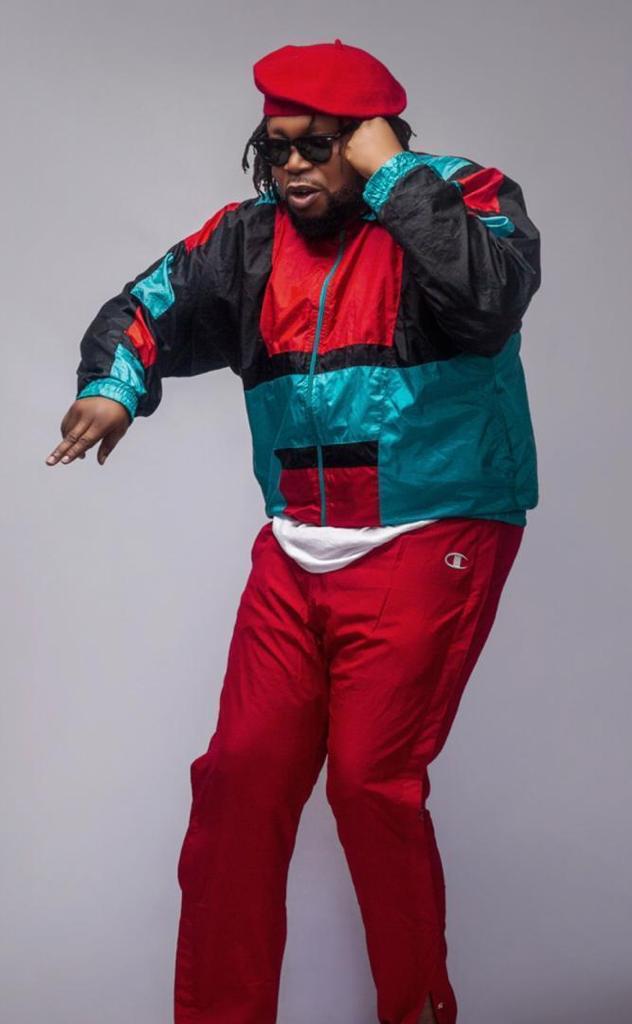 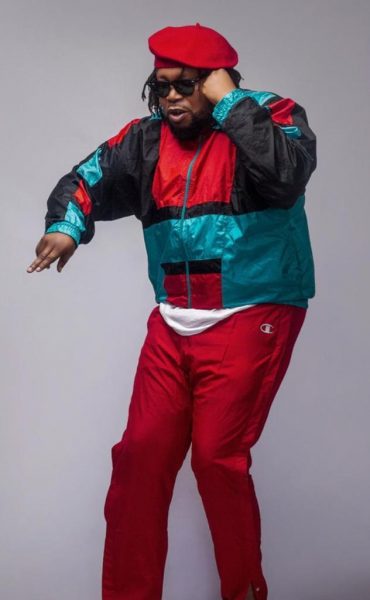 After about 2 years of not releasing any reggae music, Knii Lante’s latest reggae song titled Boots Off is hosted by international reggae firm, ReggaeVille.

Boots Off, produced by Germany based Josi Bigfinga Coppola has a clear message of Unity. On the song, the ‘Baby Take Good Care’ hitmaker, Knii Lante called on all from all walks of life to forget the tension and stress around the world and dance it all away.

According to Knii Lante in an interview with Halifax Ansah-Addo, ReggaeVille expressed interest in hosting the official video of Boots Off on their channel after they heard the quality of the song.

The official video, shot by Afful Da Genuis showcased a ‘master no dey boy dey’ situation where a very rich man who lived with his house helps had to travel and left the house in the care of his trusted helps. Moments after the master’s departure, the house was transformed into a club and they partied very hard until the unforeseen happened. The video featured radio presenter King Lagazee, artiste manager George Britton, comedian Made in Ghana and many other known faces.

ReggaeVille is a worldwide reggae platform which host and promote quality reggae and dancehall music.