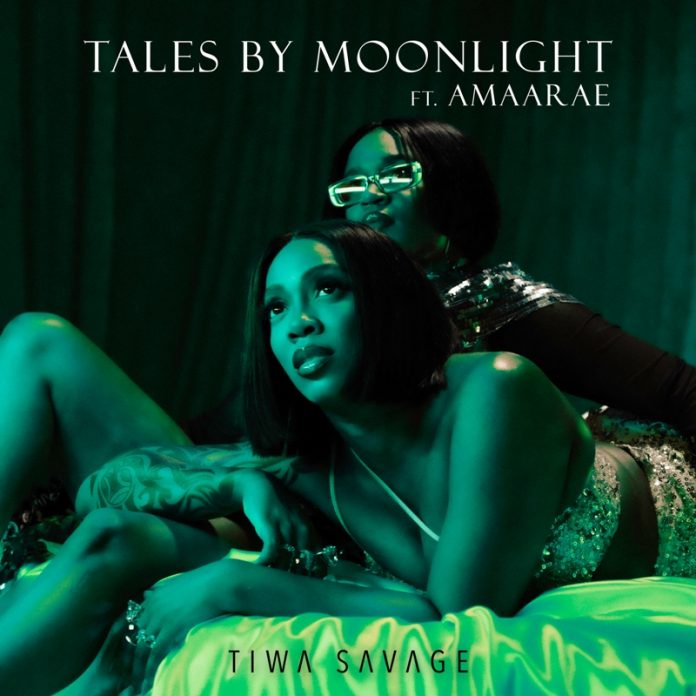 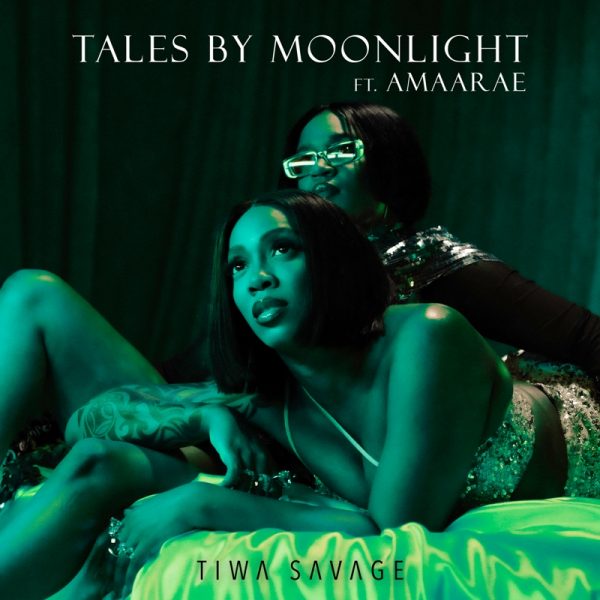 Fresh from her critically acclaimed fourth studio album “CELIA” – named one of the 10 Best Albums of 2020 by Time Magazine, Multiple award-winning Afrobeats star TIWA SAVAGE has made a glorious return with the release of the beautiful track “TALES BY MOONLIGHT” featuring AMAARAE out today.

Listen to “Tales By Moonlight” HERE

“TALES BY MOONLIGHT” is the first official single from her forthcoming project “WATER & GARRI” which is set for release on August 20 through Motown Records. Tiwa describes the upcoming EP as her “most spiritual journey through music so far”. WATER & GARRI is available for pre-order HERE.

Produced by Cracker Mallo, “Tales By Moonlight” references a children’s television program with the same title. The show was set in a village and featured an adult who would read old folk stories and fairytales to a group of young children. “On this song I remember (that) program I watched as a child and I’m basically saying that I want to experience the fairytales with the happy endings that were in those stories – this is the kind of love that I want to feel.” Tiwa comments.