Kevin Fianko was born and raised in Ghana on July 2nd 1996, but moved to Los Angeles at the age of 16, where he started building his brand and business.

He holds a bachelor’s in Chemistry from the University of North Carolina at Charlotte but decided to pursue his artistic career in music and modeling.

Kevin’s prowess in fashion has currently earned him an ambassadorial deal with Nova Men, which happens to be one of the leading fashion brands in the U.S.

The young musician and entrepreneur is also the C.E.O of the record label New Chapter Records in the U.S.

As a music lover Kevin has always wanted to pursue a career in music since early childhood days and has been inspired by musicians such as Medikal and Kwesi Arthur.

He has a song out with Medikal called Money Stop Nonsense, which is out on all platforms.

Kevin has so much love for his fans on social media and offline as such he is gradually becoming a household name.

He gives his loyal fans more reasons to love him each passing day with his #MoneyStopNonsense campaign which he runs on Instagram and gives awesome prizes to winners.

Kevin is currently working on his debut album which is set to be released in 2020, it features several artistes including Medikal, Kwesi Arthur, Joey B and Kelvin Boy. 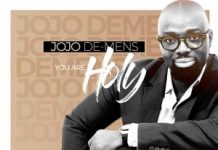 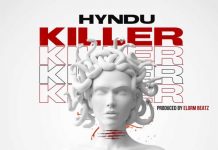 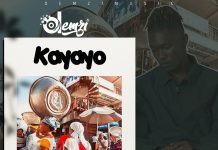 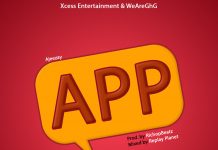 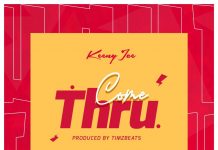