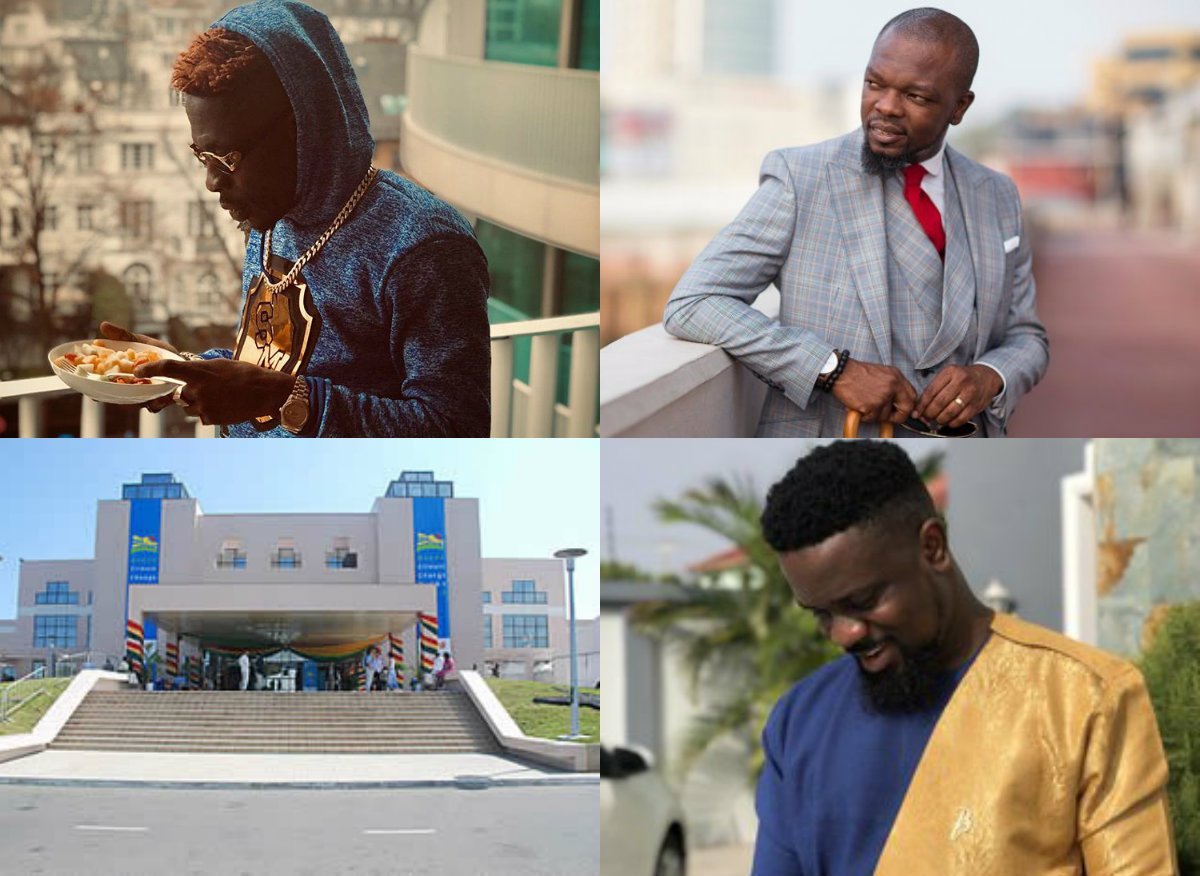 The 20th annual Vodafone Ghana Music Awards returns this year with a lot of surprises.
According to the organisers, Charterhouse Ghana, this year’s edition promises to be an exciting one with performances from Ghana’s favourite artistes (other international artistes have been booked).

There’s a heated argument online regarding the “Artiste of the Decade” which has the likes of Sarkodie, Shatta Wale and Samini in the list.

People have created hundreds of polls, trying to find out who deserves to win what on the night.

If you have been waiting for this moment, here is everything you need to know about the VGMA 2019 awards night.

When is the VGMA 2019 happening?
The ceremony happens tomorrow (Saturday, April 18, 2019). It happened earlier last year but due to the 20th anniversary of the award scheme, the date was pushed forward by the organisers.

Where is the venue for VGMA 2019?
After weeks of deliberation, especially regarding the space of the venue, the organisers settled on the Accra International Conference Centre. It’s located right opposite the Parliament of Ghana.

What time is the VGMA 2019 starting?
The organisers haven’t given the exact time the event will begin but from the look of things, the red-carpet show will start at around 8 pm. It won’t go beyond that time.

How much are the tickets for VGMA 2019?
The Gold ticket (or regular) goes for GHC250 and Platinum ticket goes for GHC400. For Balcony Tables, patrons need to contact 0501288520. Tickets can be purchased through Vodafone Cash (for 10% discount), Charthouse office and Nallem shops at the Mall.

Who will host the VGMA 2019?
Giovani Caleb, host of 3FM’s ‘Drive-Time’ show and ‘VGMA All Access’ game Show on TV3, would pair with the Sika Osei, host of ’53 Extra’ on MNet, to handle the 20th edition of the VGMA red-carpet.

Broadcaster and host of Starr FM’s ‘Starr Drive’, Kofi Okyere Darko, popularly known as KOD, has been confirmed by Charterhouse as the host of the main show.

Burna Boy from Nigeria and Cassper Nyovest from South Africa will also bless the stage on the night.
Who are the biggest nominees for the VGMA 2019?
Kuami Eugene tops this year’s Vodafone Ghana Music Awards with 10 nods. Sarkodie, Shatta Wale and Stonebwoy follow with 9 each.