The song Tokro highlighted on the stress and hard times men of today go through to get the women of their choice. 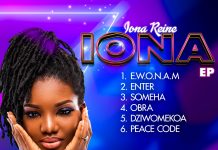 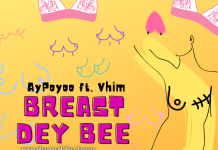 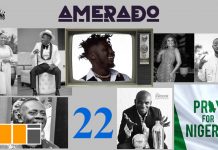 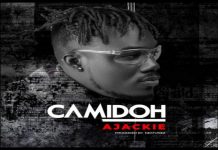 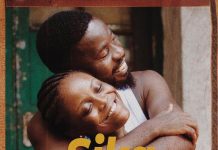 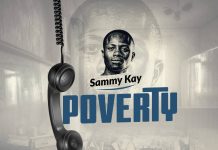 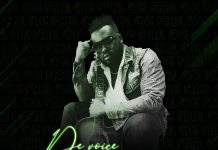 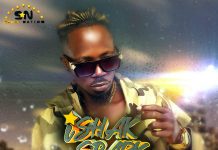