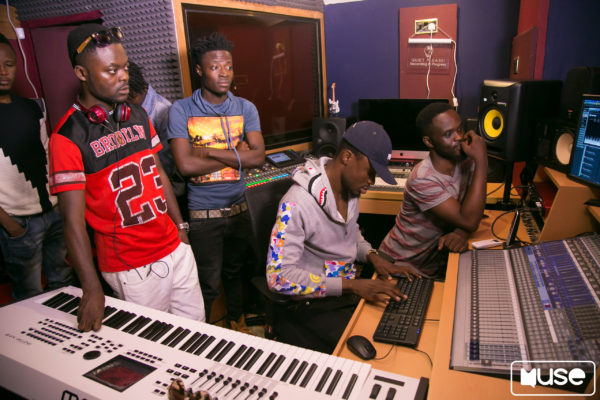 Check Out : Daddy Lumba – Nana Is A Winner (Remix) (Prod. by Appietus)

The song also features a message by former United Nations, general secretary, Kofi Annan. The song is meant to encourage young Ghanaian voters to participate in this year’s general elections as well as to help contribute to the peace during and after the general elections. Produced by reigning artiste of the year, E.L, the song was recorded at the Remnants studios on the Spintex Road.

The song was mix & mastered by Rich Keys. ‘Great & Strong’ is being released as part of the #MuseParticipate campaign which is intended to engage, empower & encourage young voter participation in this year’s general elections as well as to be remind all to be peaceful during the elections period.

The #MuseParticipate campaign is an initiative of Muse Africa in collaboration with Oxfam In Ghana, Friends of the nation & the Rave Media Group.