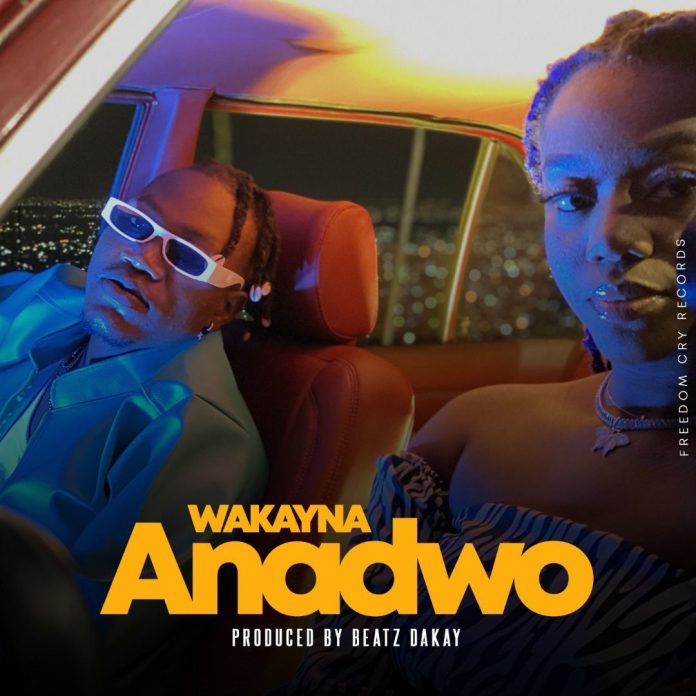 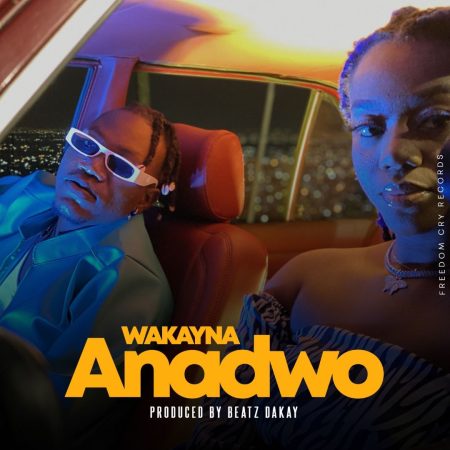 It also comes with a quality music video directed by Kojo Myles; one of the amazing creative directors in Ghana. The music video gives an excellent visual interpretation to the song which is purposely created to inspire romance and love-making when the bedroom light goes dim.

Stream via your selected store

Born  Francis Dogbey; Wakayna is one of the fastest names in Ghana music known for his exceptional ways of creative music; he has always been a great storyteller with his inspiring vocal ability. He currently trades his career under Freedom Cry Records; one of the prolific independent music management companies in Ghana established Entrepreneur Karl Gidiglo and his team to project talents like Wakayna to the world.

Wakayna ahead of the release of “Anadwo” promised 2022 is going to be a great year for music and especially his growing fan base and music lovers in Ghana and beyond. He previously released songs like ‘Bless me’, “Africa nice”, “Nufu” and “Bob marley” featuring Renner and Zanli.