Willy Maame ends the year in a grand style as he drops one of his hottest punchlines on a Hip-hop beat titled “Kumasi Asei Me”.

According to the “Adaka” rapper, the lifestyles in Kumasi (Ashanti Region capital) has influenced his lifestyle negative.

Download the song produced by Tubhanibeatz below and don’t forget to leave your comments. 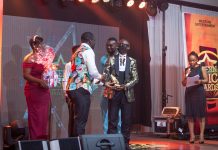 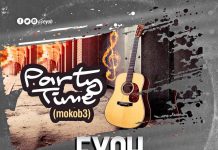